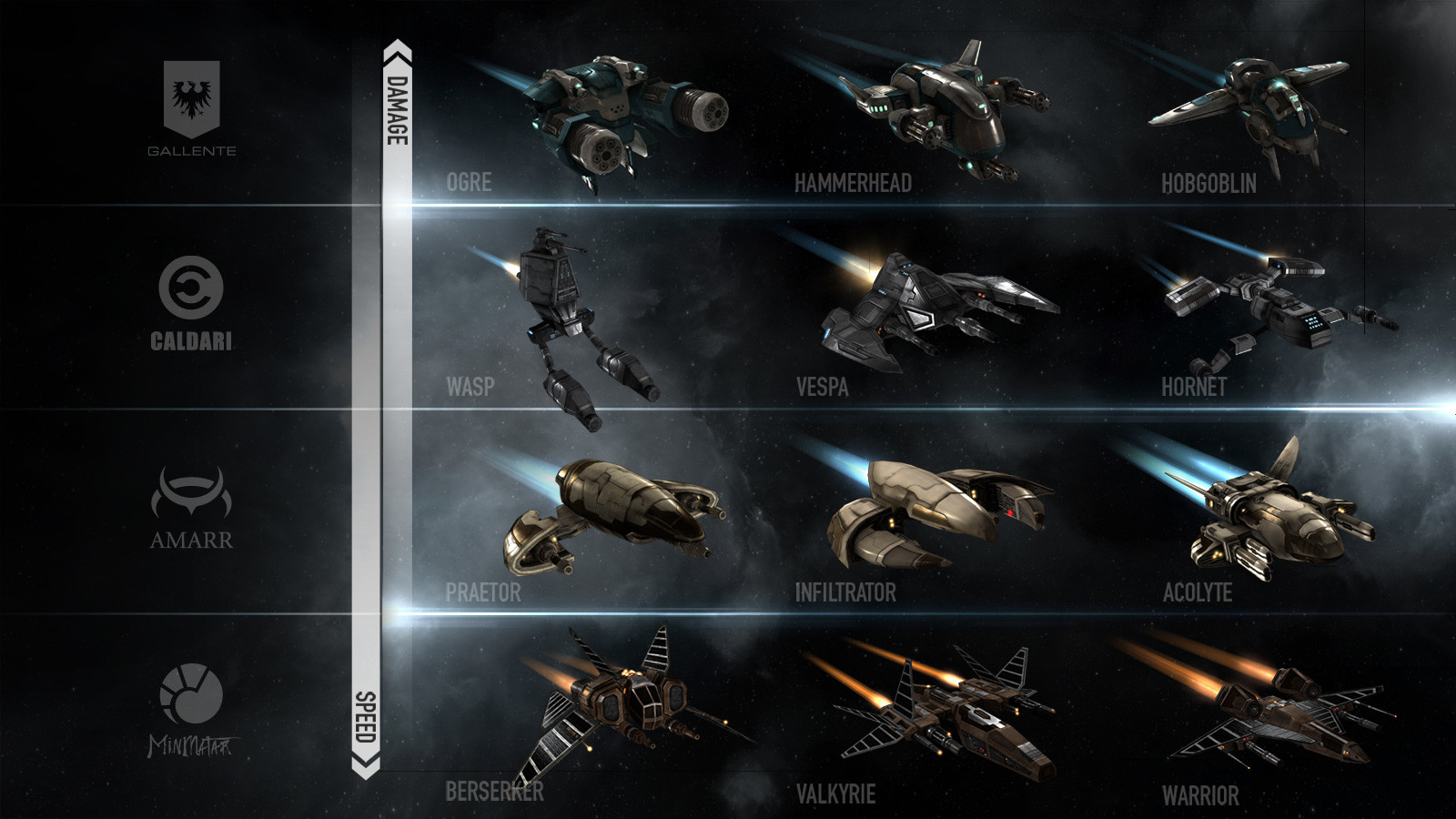 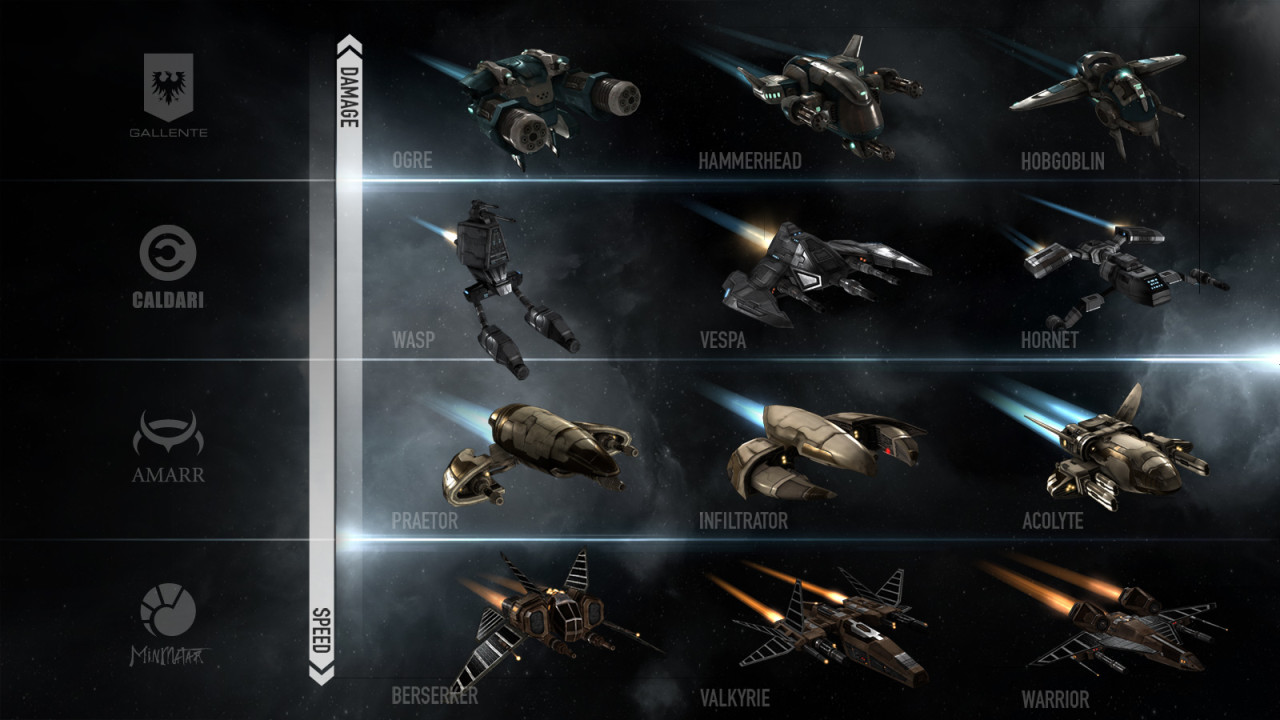 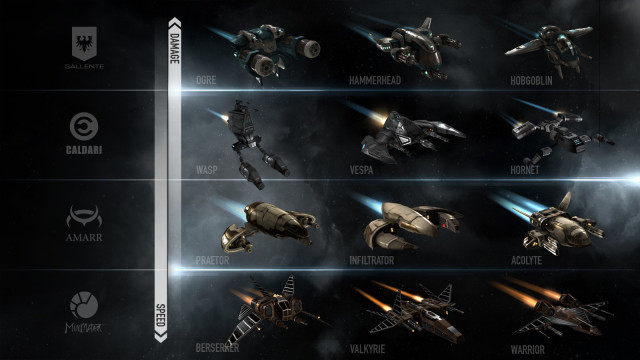 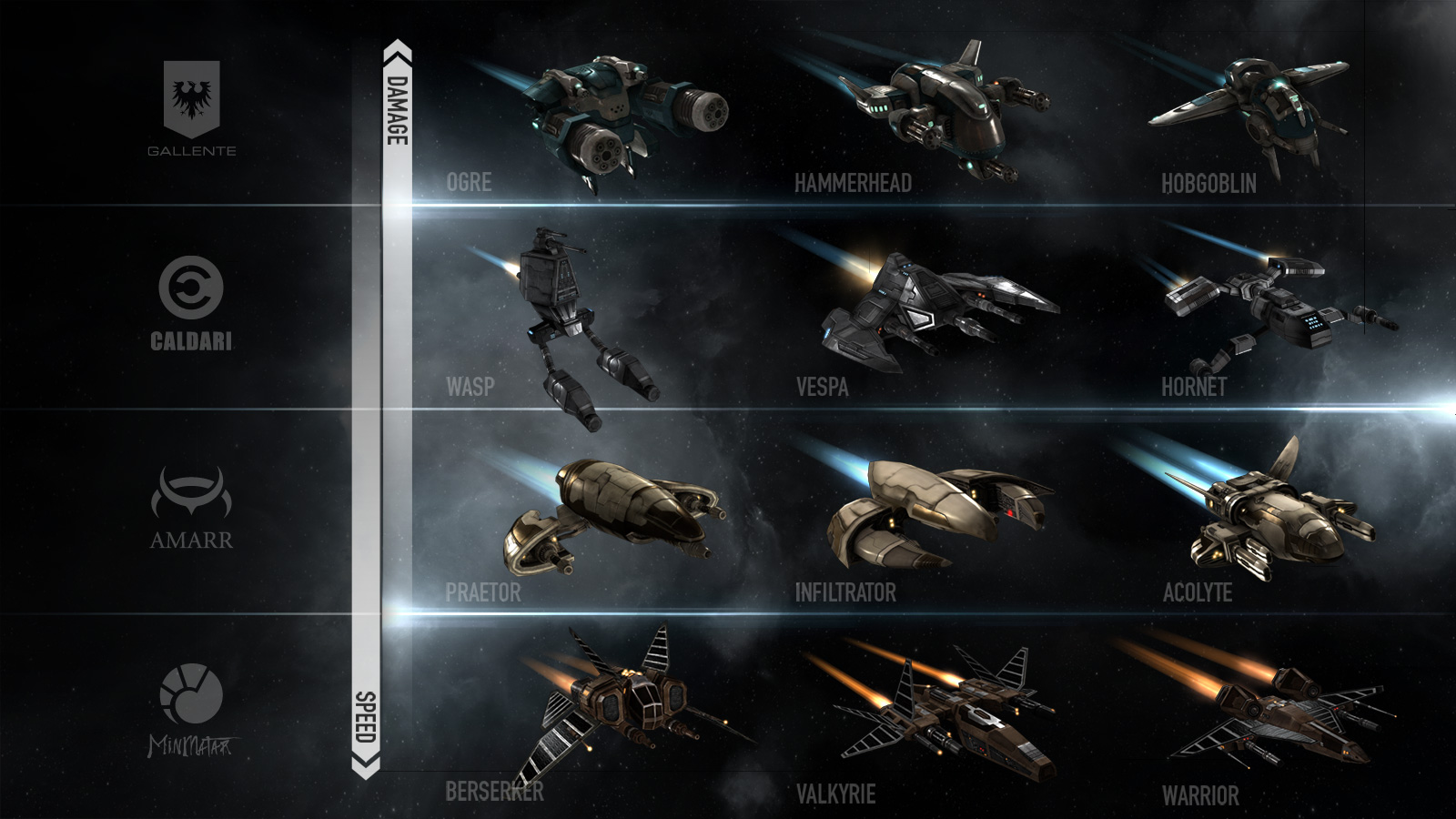 Drones, originally developed by the Gallente in the Caldari-Gallente War, have become a well-known presence in New Eden. Combat drones, in particular, are now established as a reliable primary weapon system.

This has led to the development of new drone support modules, expanding their power and versatility. To make drones more accessible to newer pilots in the wake of these advances, several drone skill requirements have been reduced.