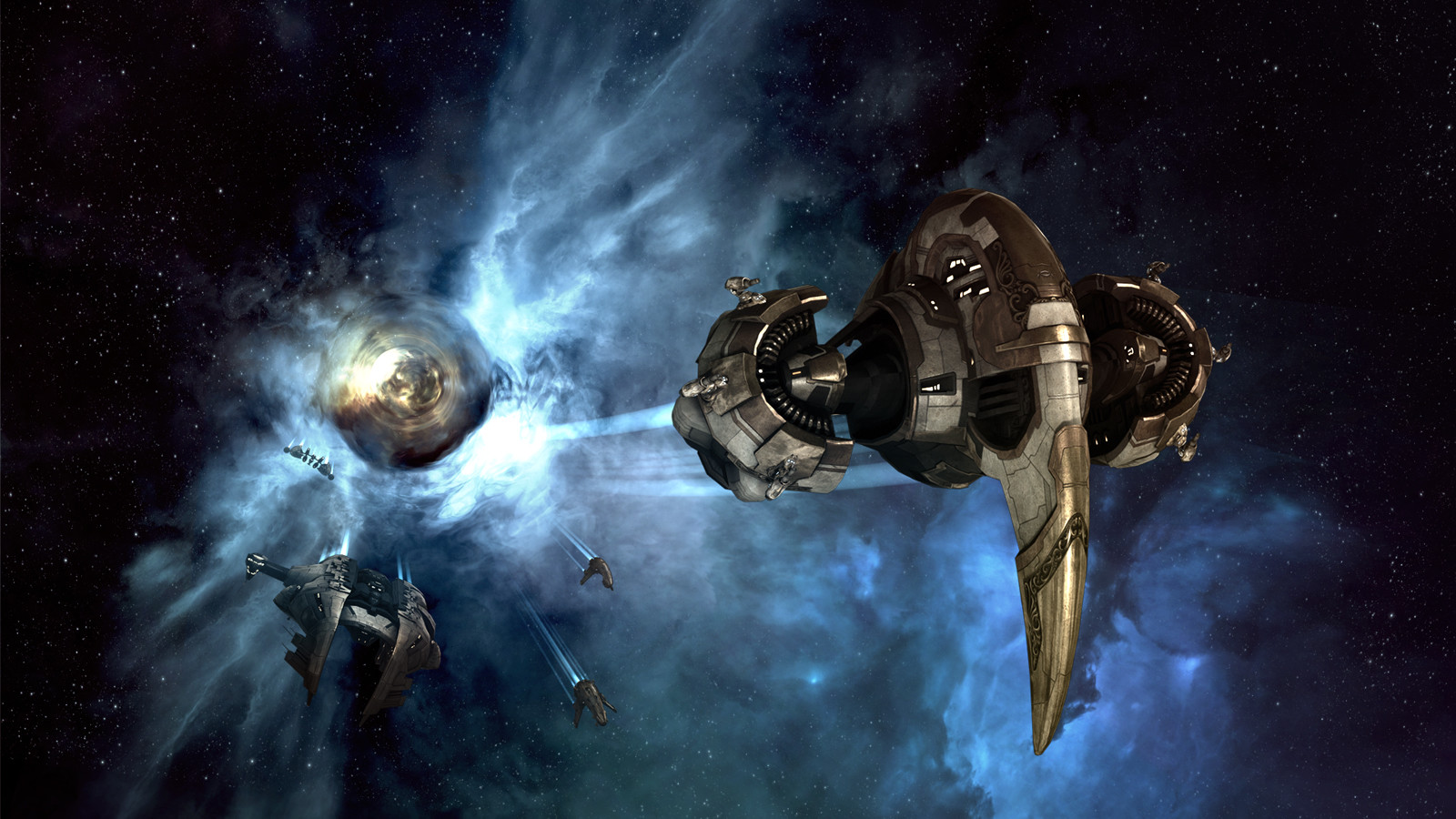 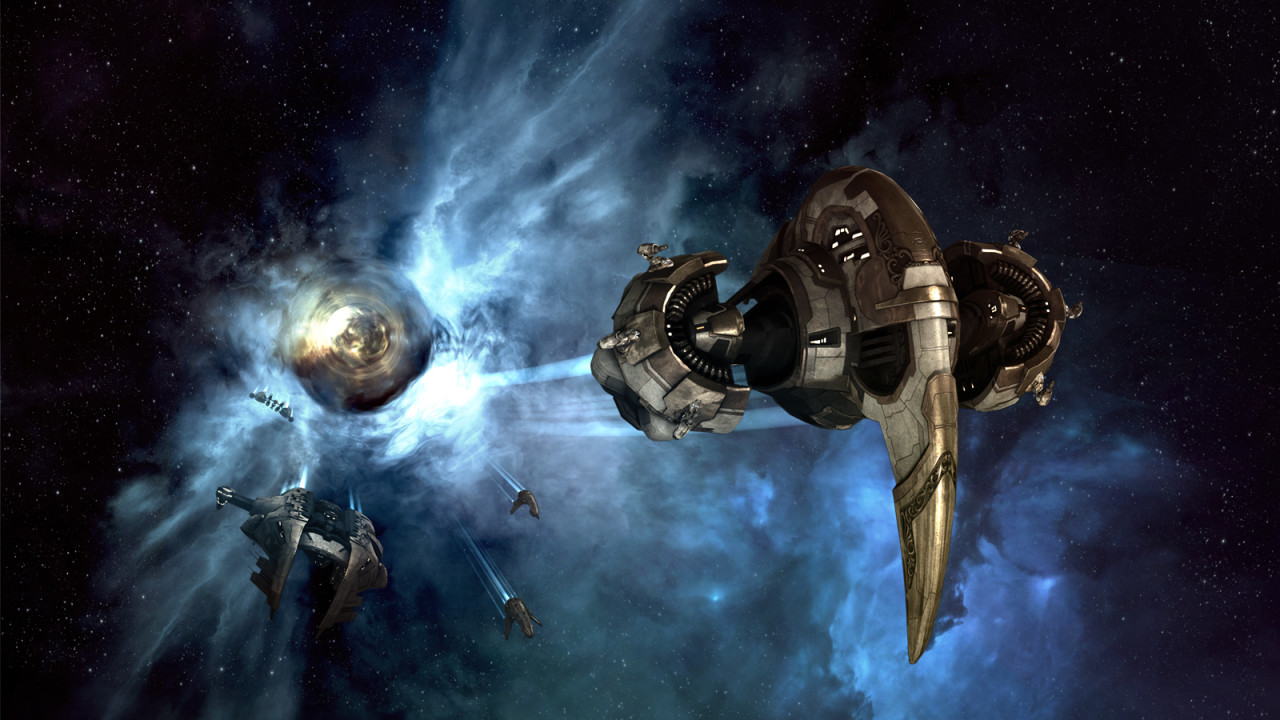 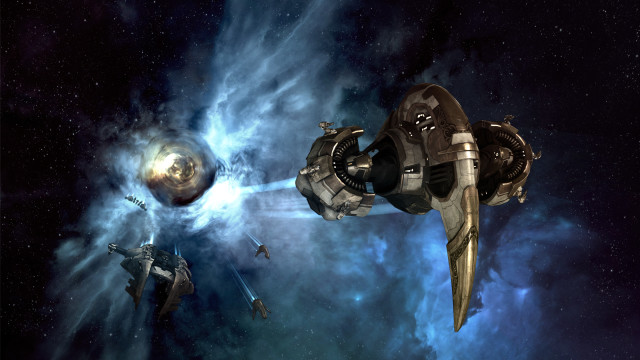 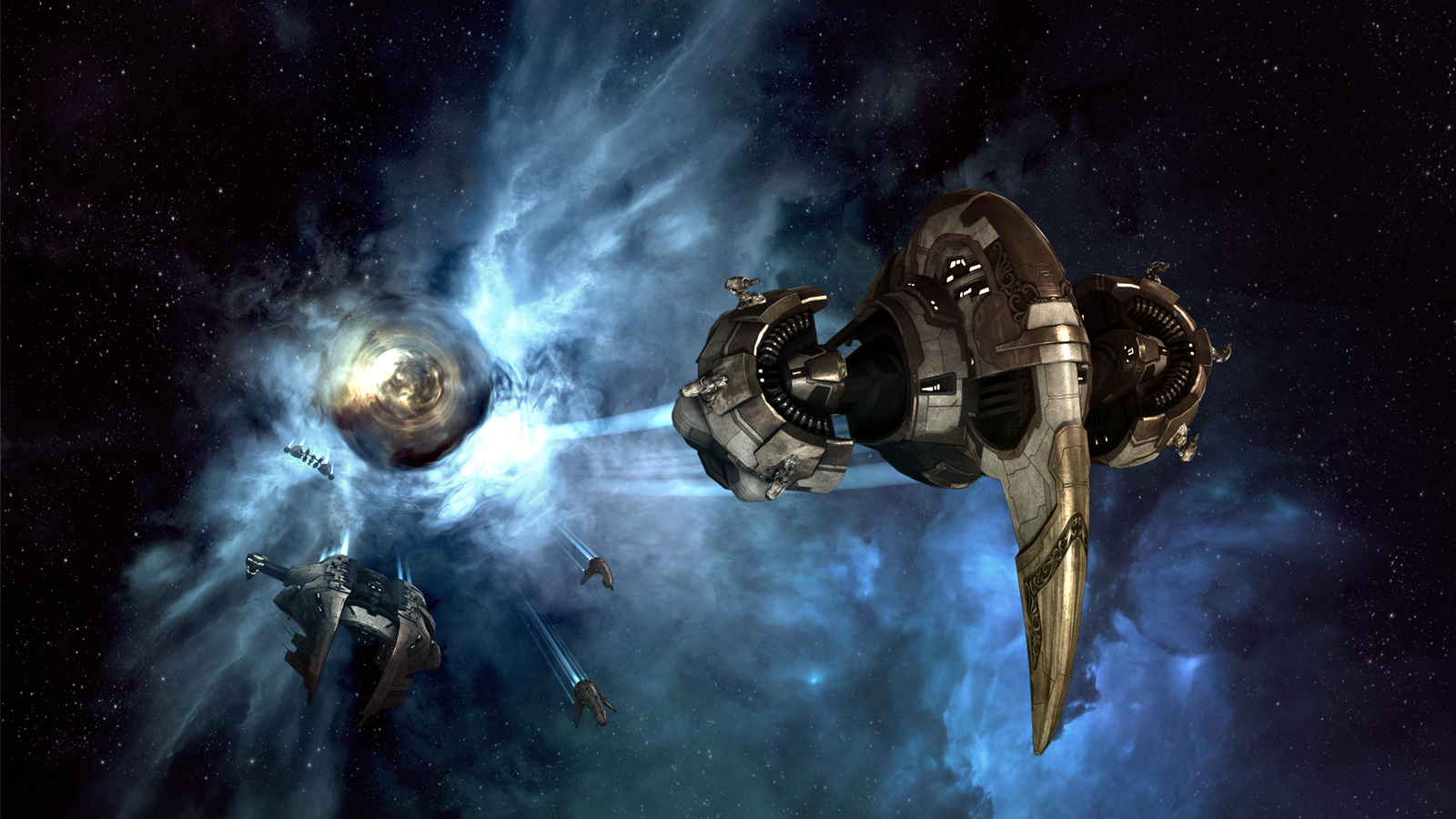 The prospects of low security areas within Empire space have grown. NPCs defending Factional Warfare complexes defend more relentlessly, returning to battle at a greater rate than ever before. Control points add to that challenge, now blocking cloaking devices at a range of up to 30 kilometers.

Wormholes in low security space have developed a curious pattern, displaying an increased likelihood of having other low or null security systems as their destination. Opportunistic military and merchant fleets would do well to seek out and make use of these ""shortcuts"" across hostile space. Covet their locations, or sell their coordinates to the highest bidder.