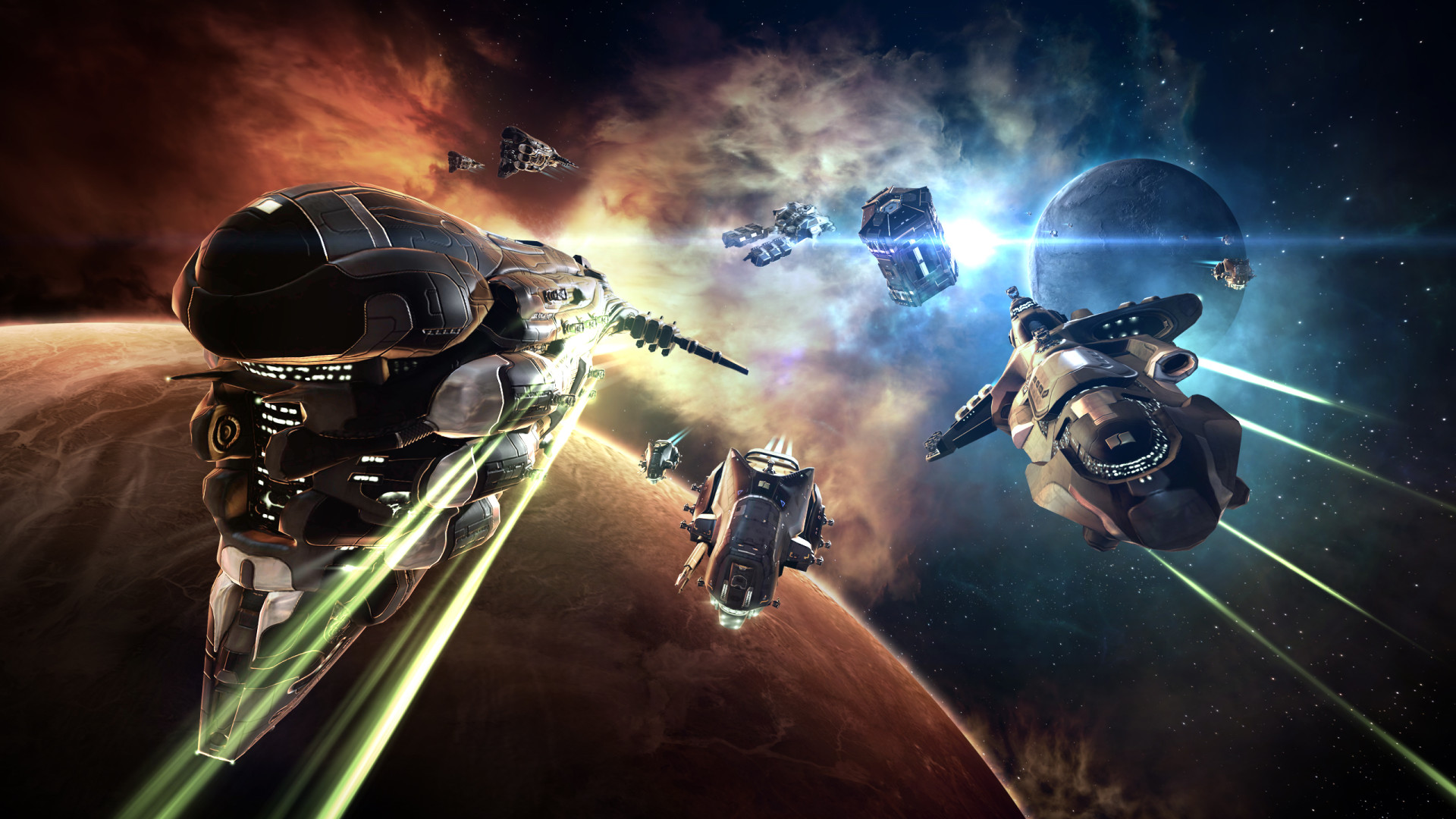 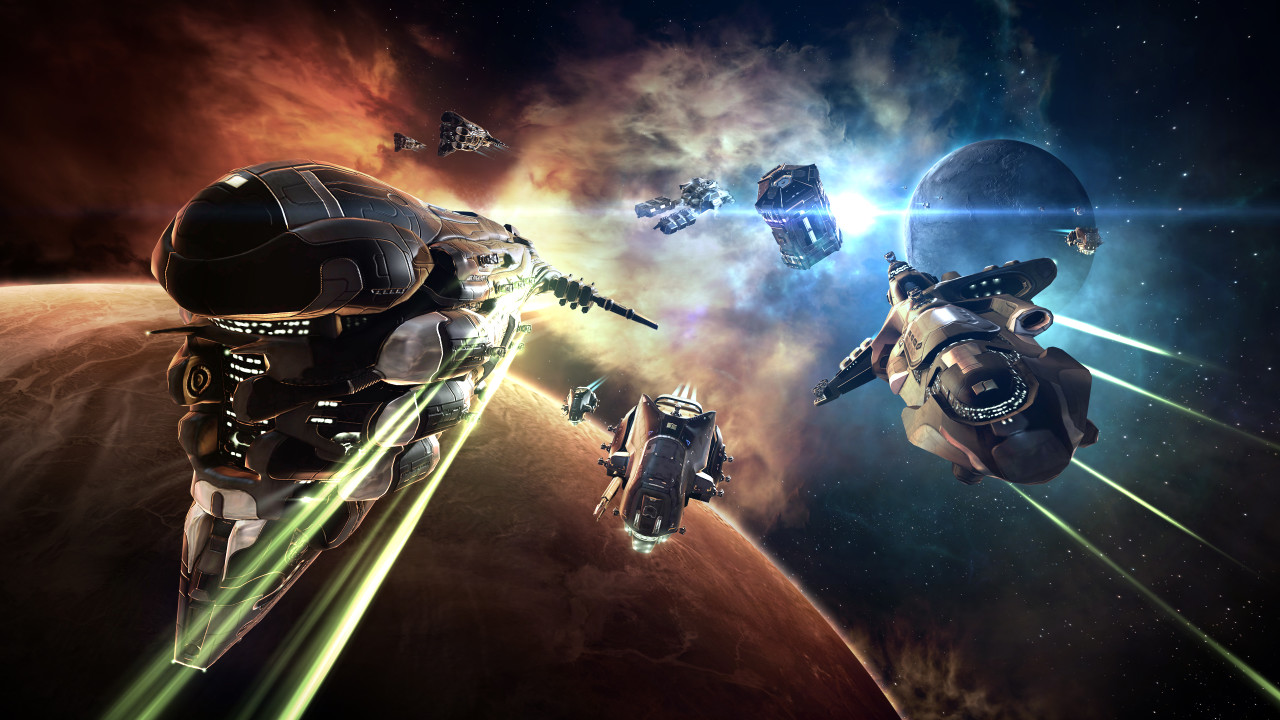 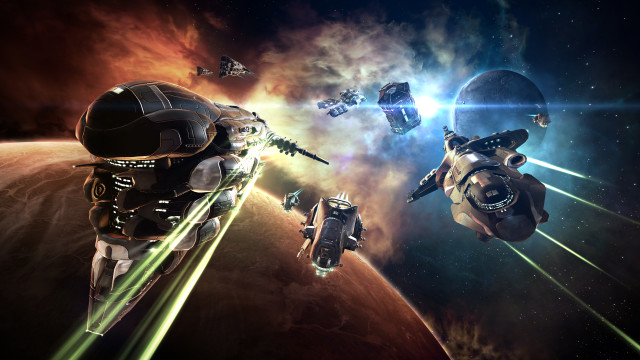 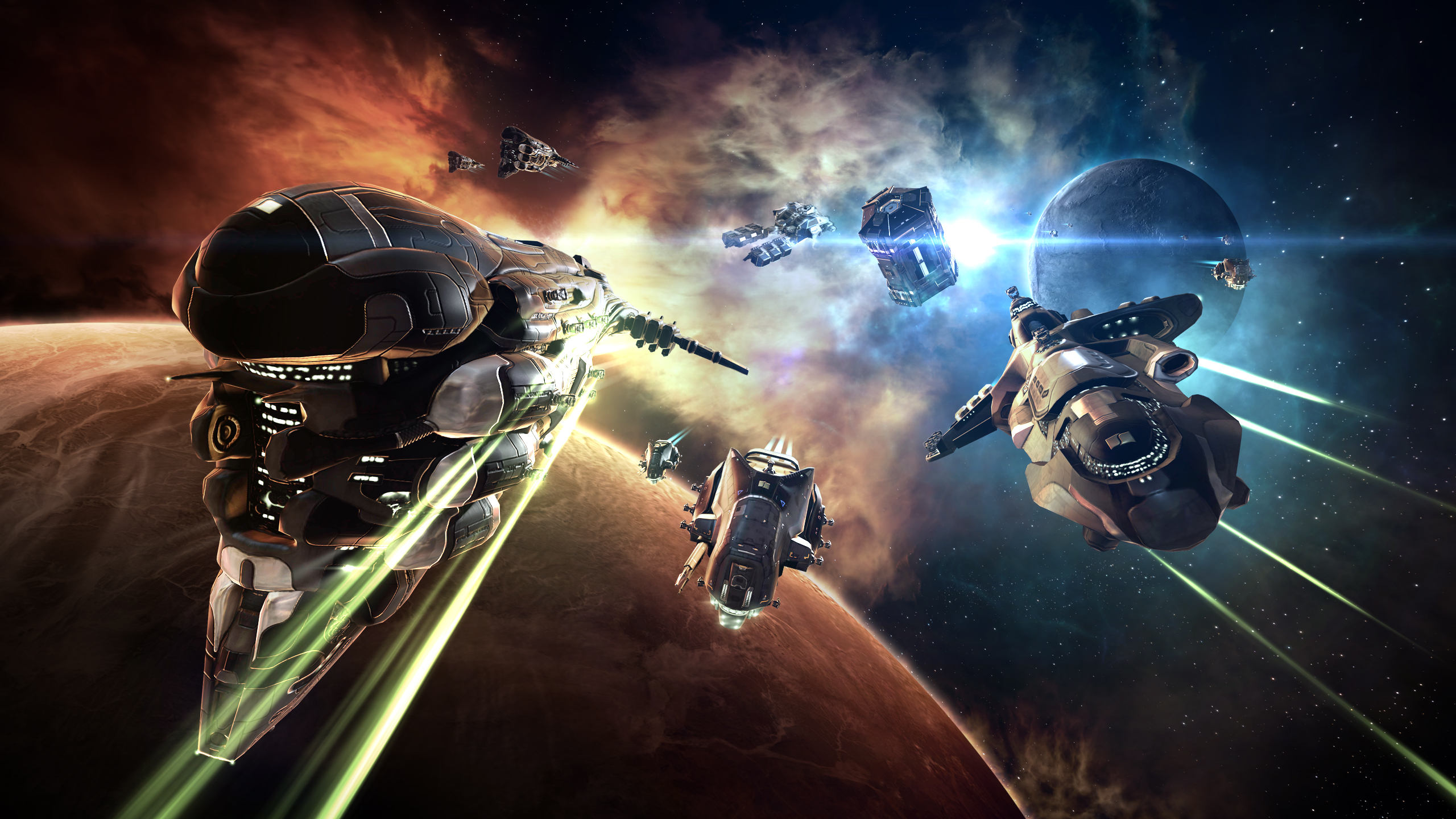 Join the cause. Raid and pillage the pirate vaults. A New Coalition Forms As plans for colonization coalesce, several major corporations have allied to form Upwell Consortium, laser-focused on Citadel construction. To that end, they have freed Outer Ring Excavations (ORE) from its Serpentis overlords and brought them into the Consortium's fold. Adding insult to injury, they have also released Serpentis' vault security codes to the capsuleer community.

Do your part in paving the way for tomorrow.
*Seek out the breached security vaults
*Lay siege to their remaining defenses
*Pillage the pirate faction's fatted vaults

Reports of implants, blueprints, SKINs, and PLEX have filtered back from returning capsuleers. Serpentis engineers are working around the clock to bring security back online, so time is of the essence. Get raiding!