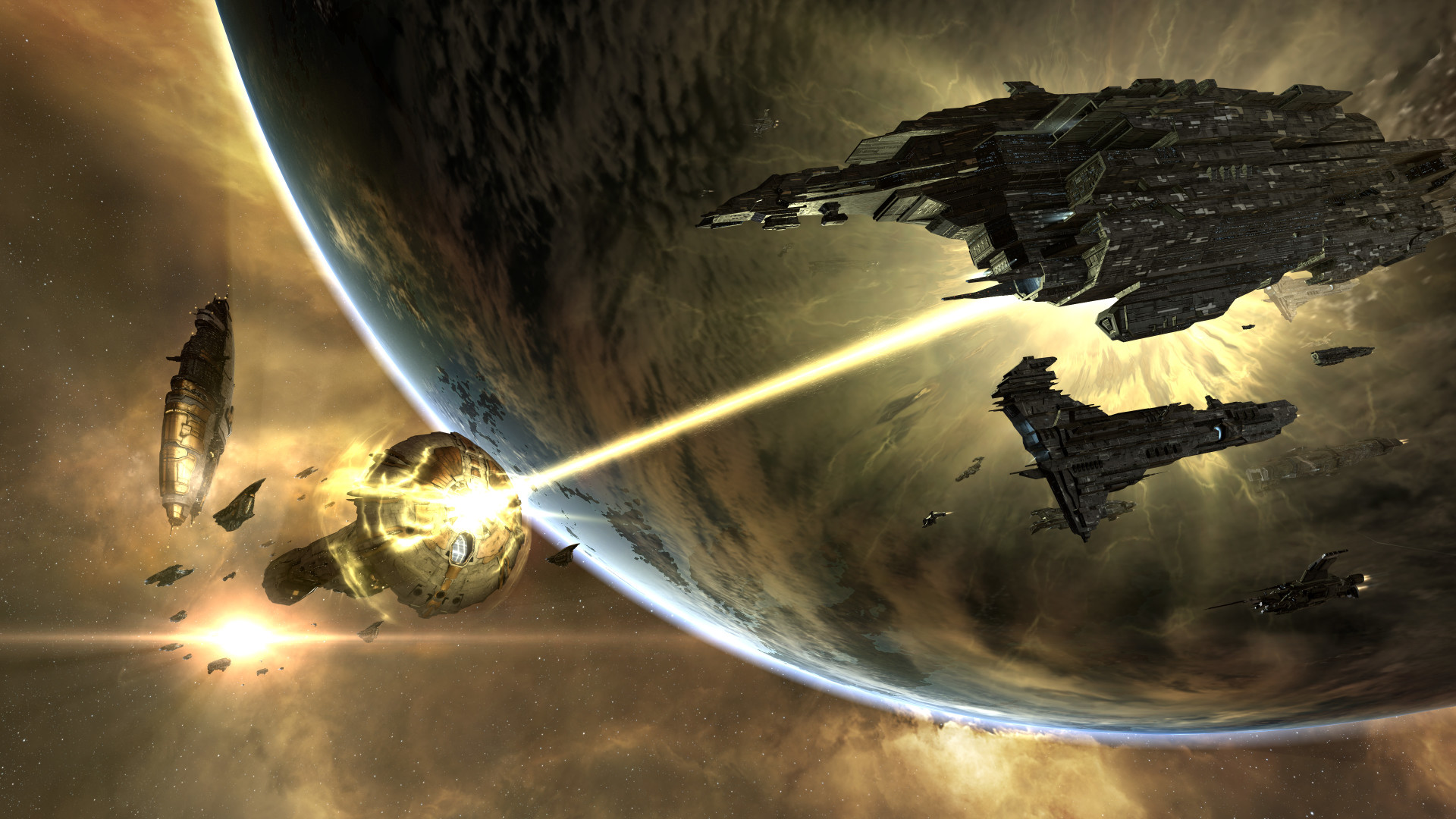 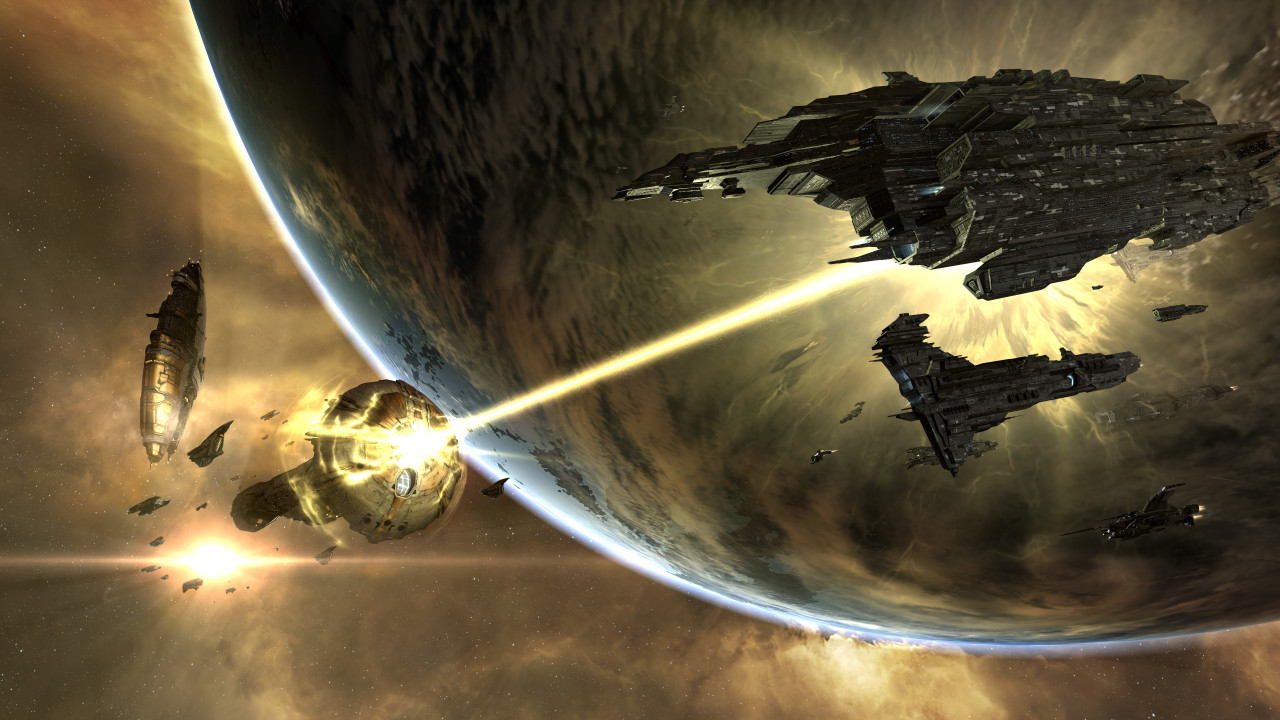 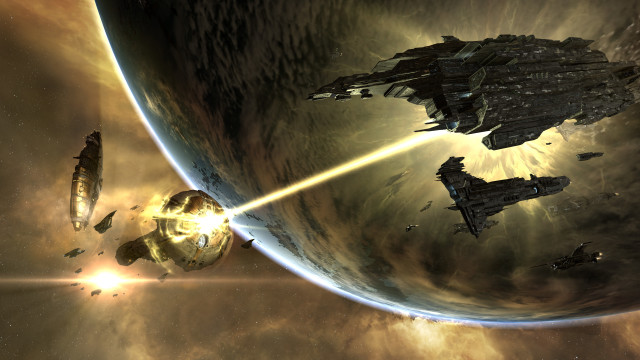 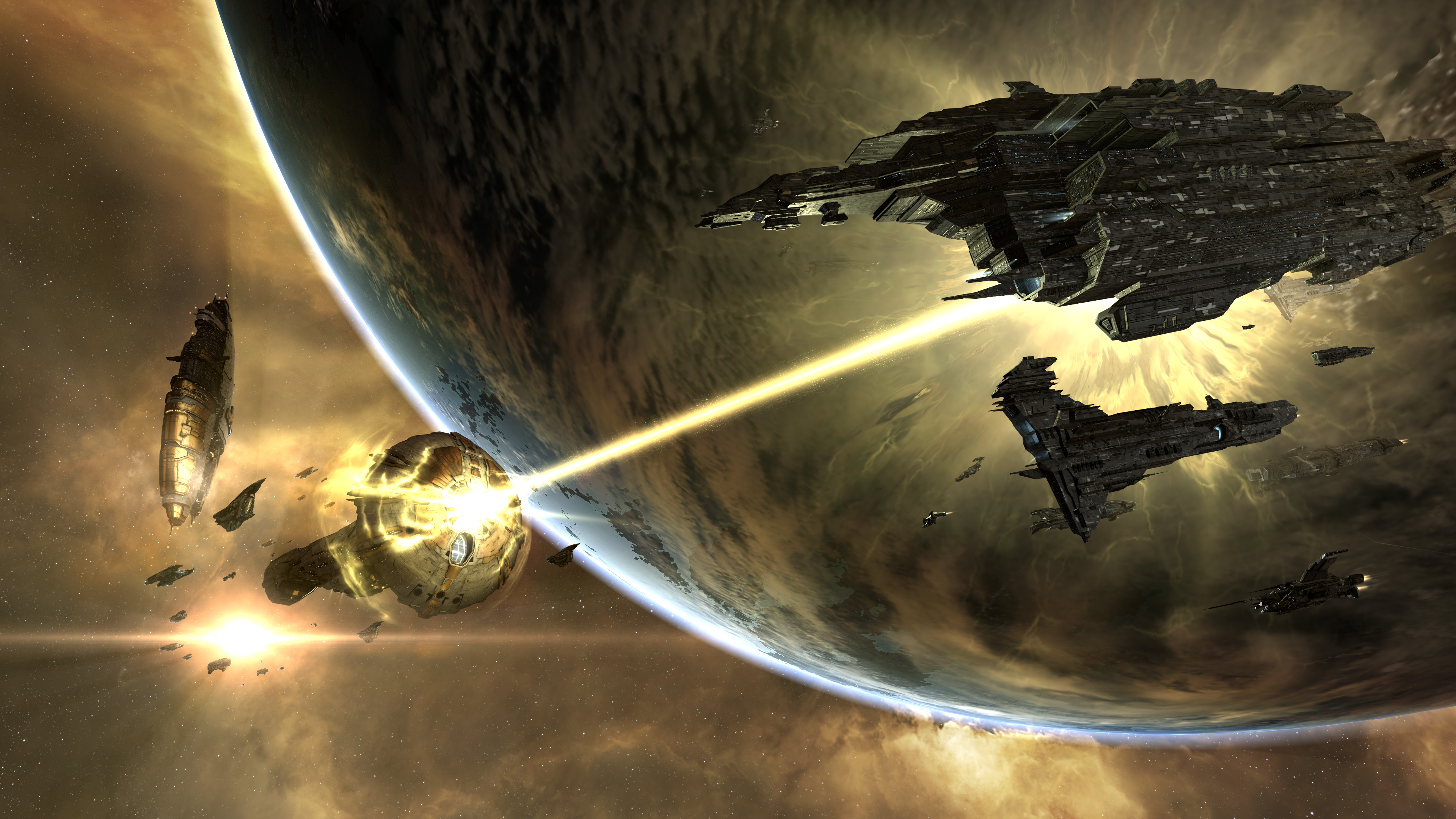 Animations and effects have been upgraded for each of the four faction's Doomsday weapons. Other graphical improvements include:

In total, effects for over a dozen combat and support modules were enhanced in this update. In some cases, we were able to completely recreate them, improving performance along with the aesthetics.