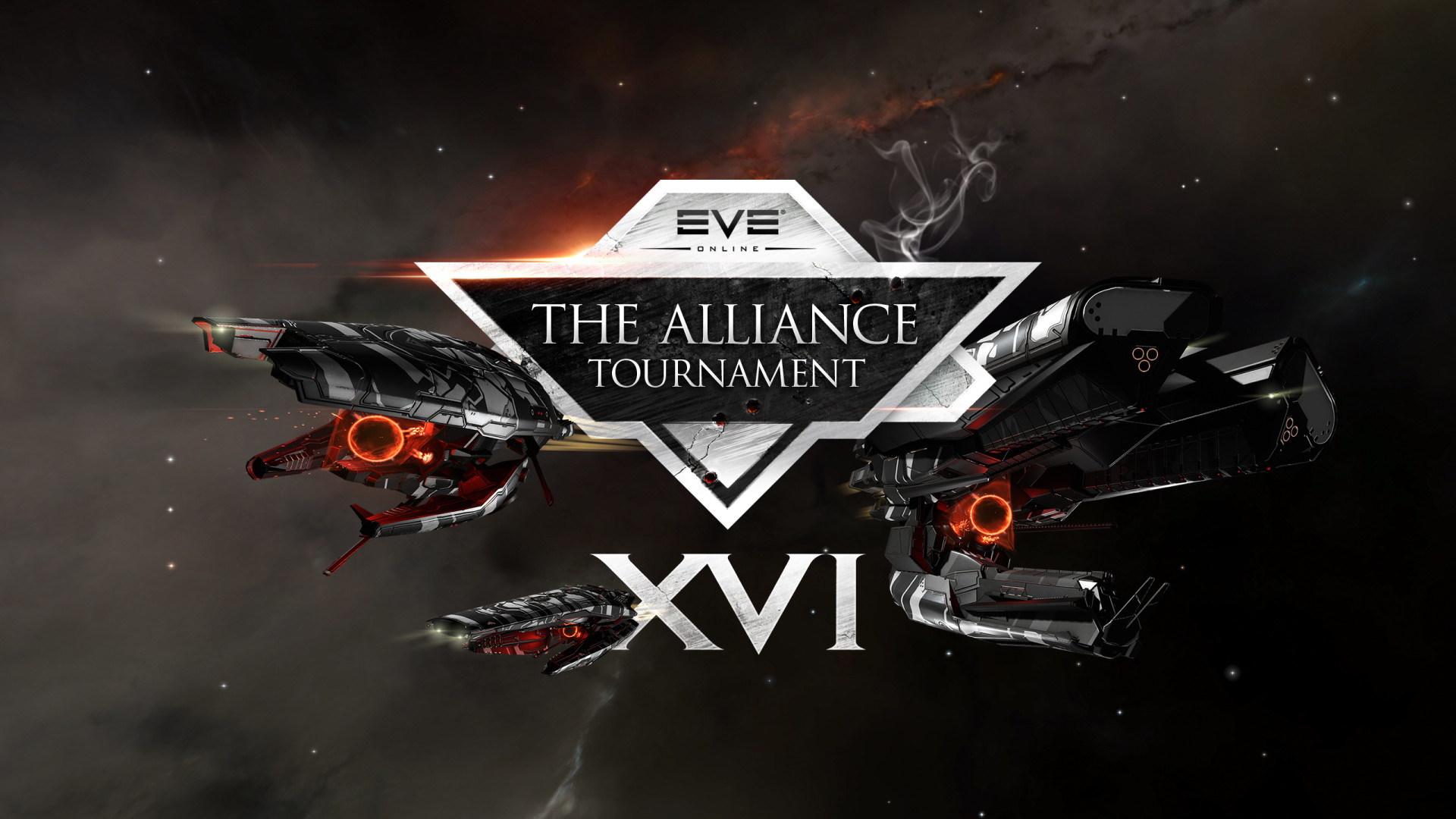 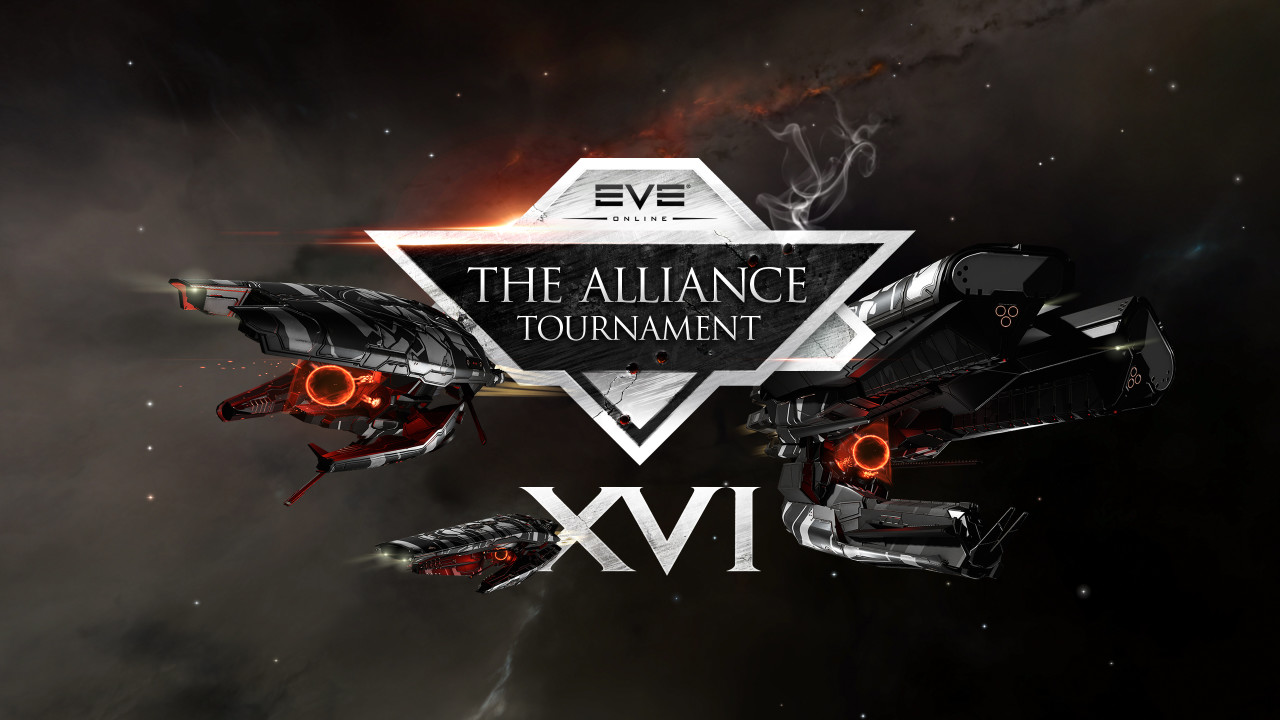 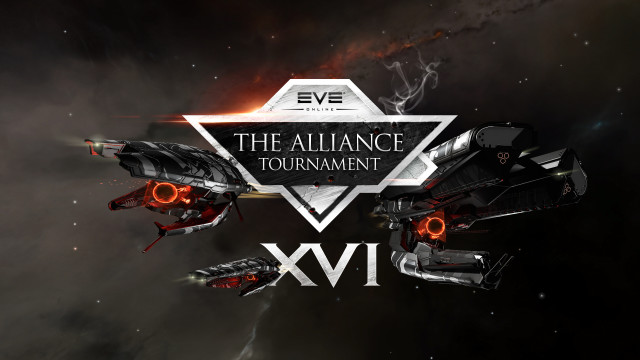 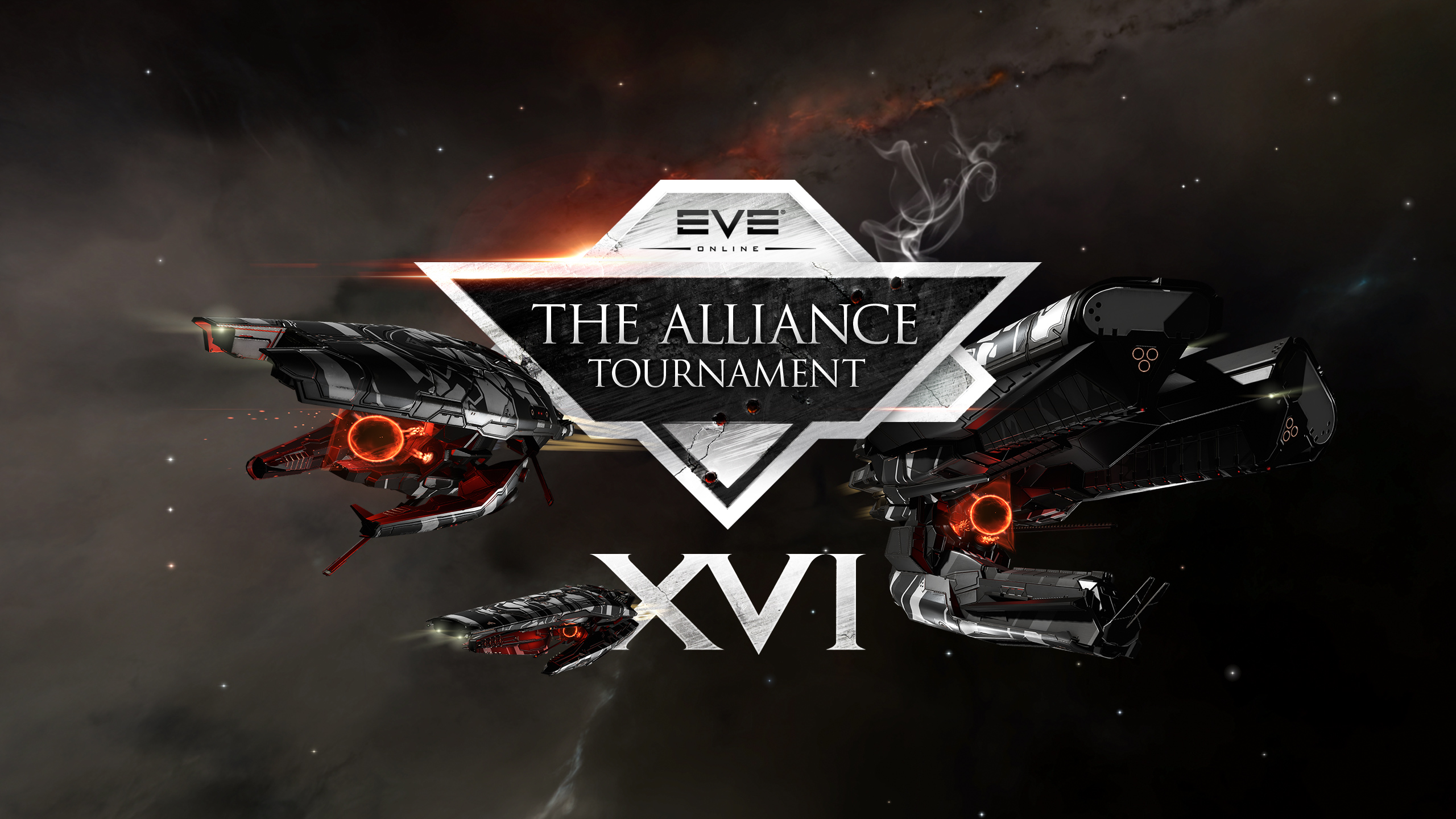 Broadcasted live from Nottingham, UK by our friends at Plus 10 Gaming on the CCP Twitch Channel and refereed from CCP headquarters in Reykjavik, Iceland, the annual spectacle of internet spaceship combat is back in its sixteenth incarnation!

Get ready for three incredible weekends of matches, before the finals on August 18th!