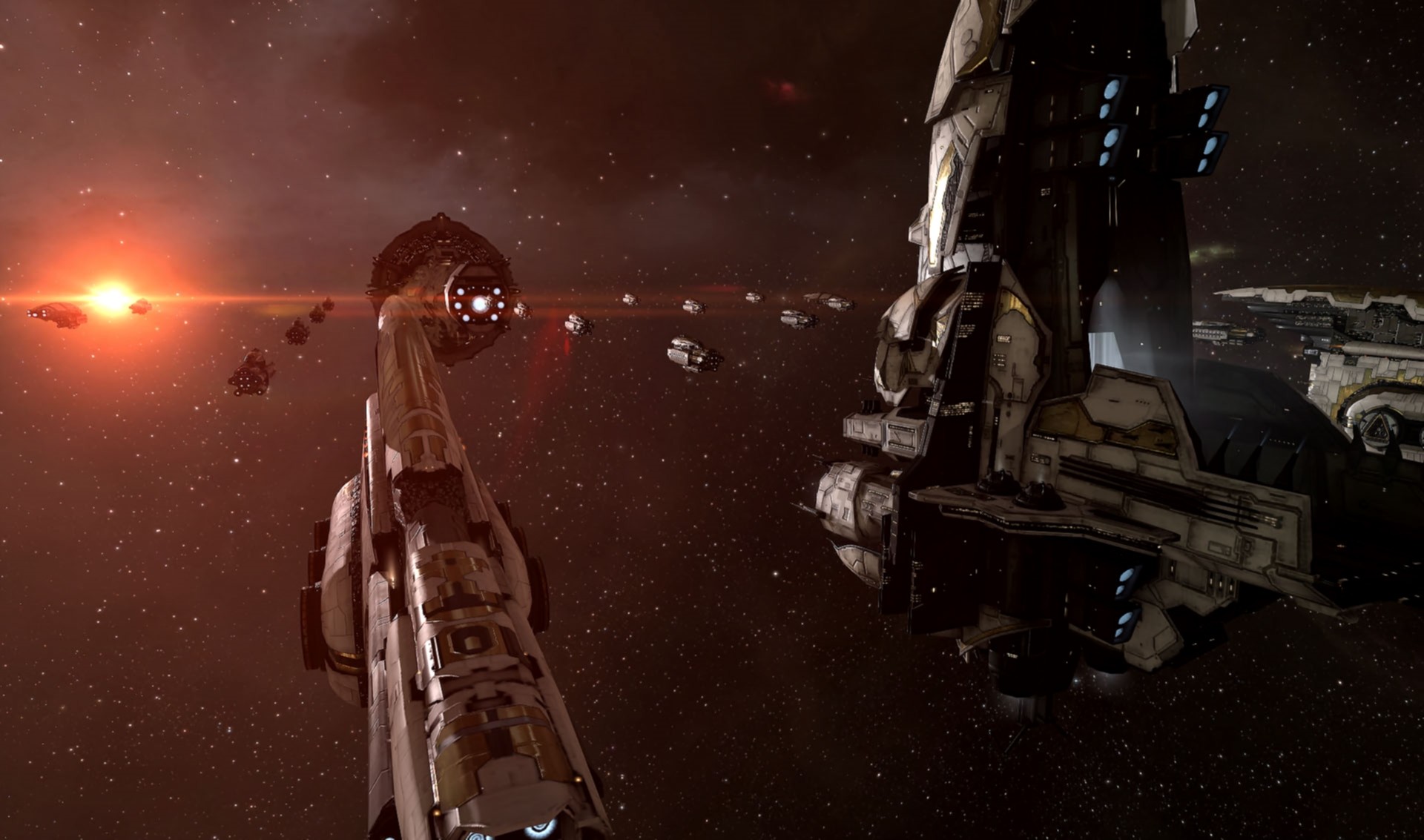 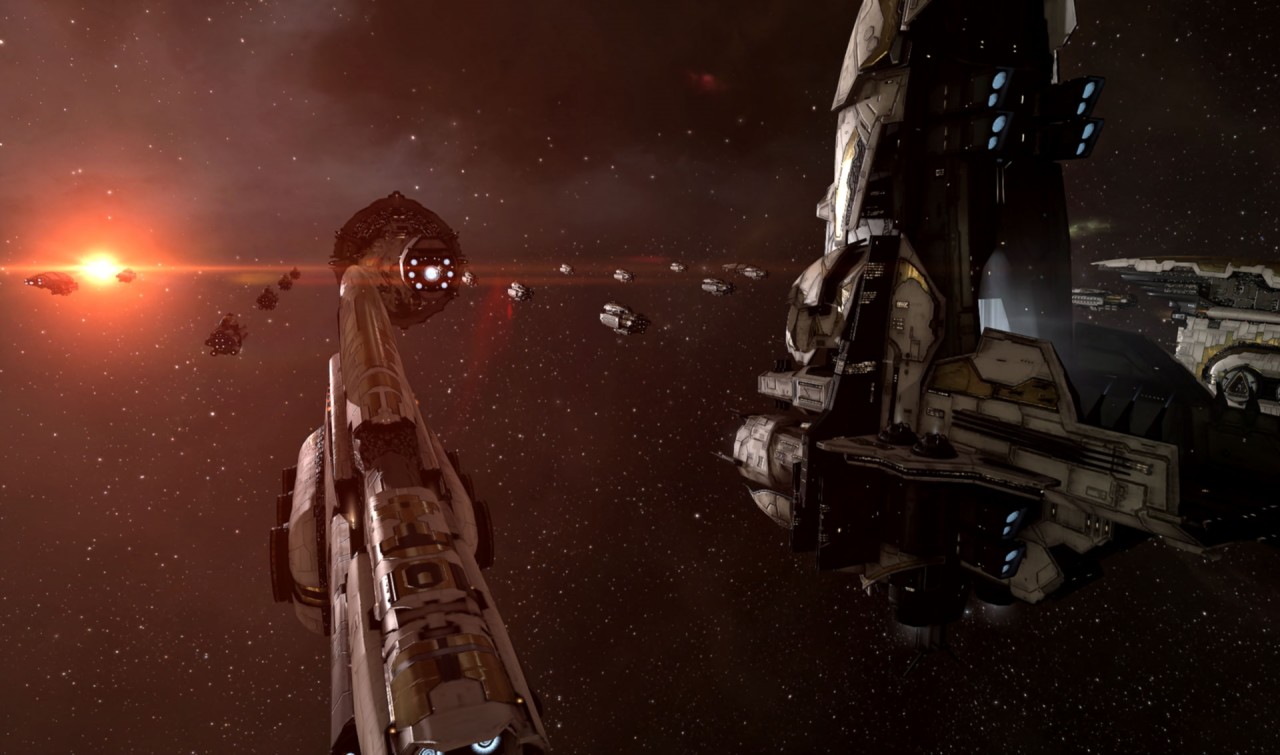 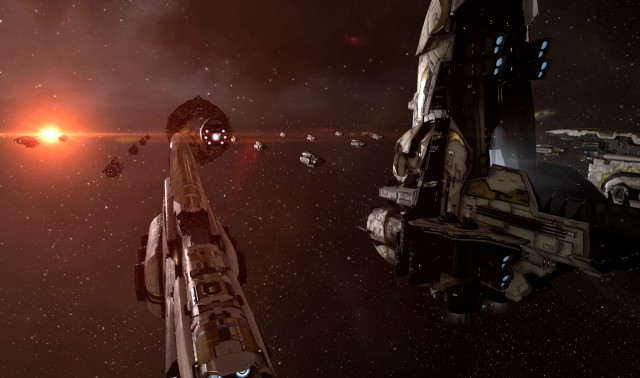 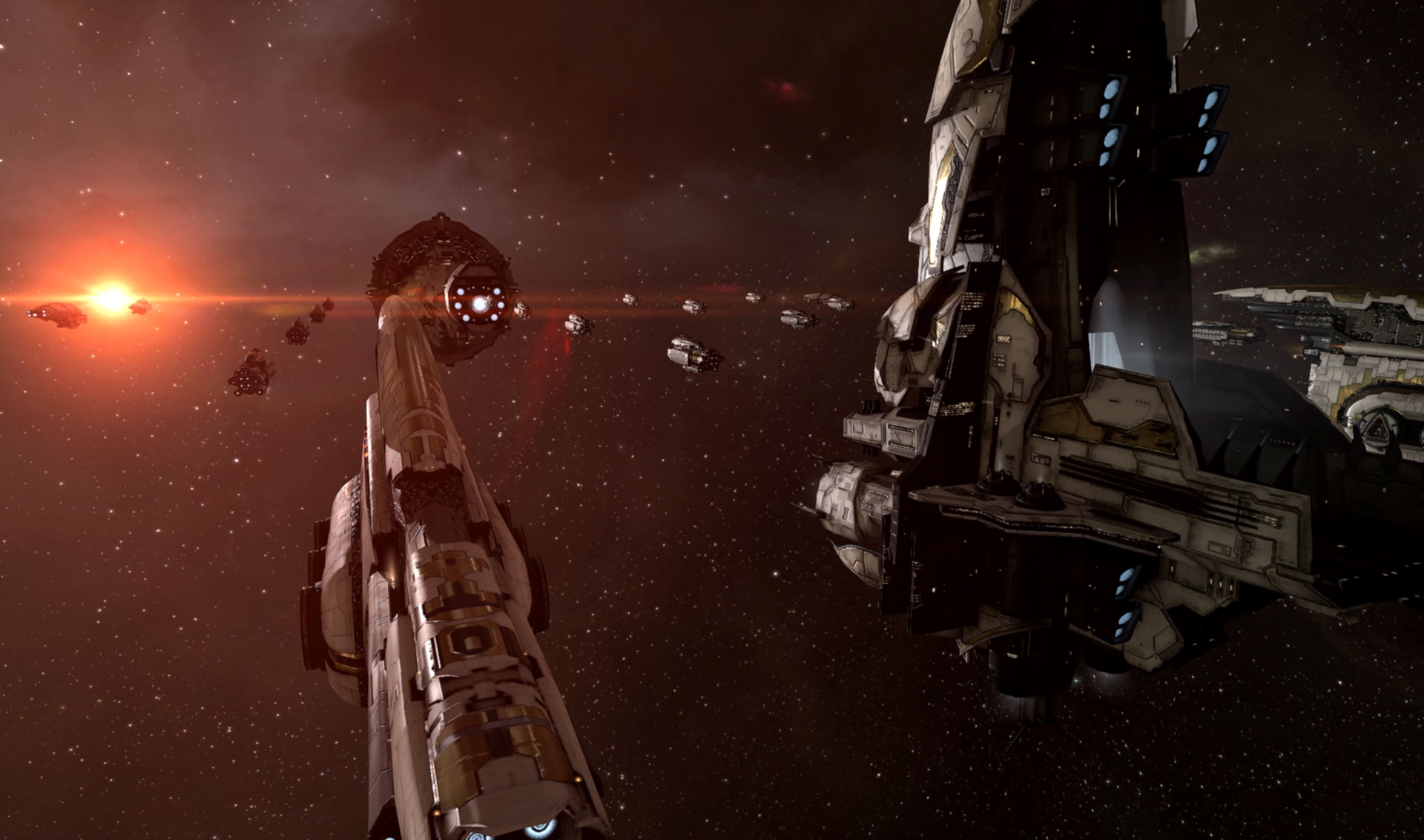 After the glorious victory of Tash-Murkon champion Kelon Darklight and his three retainers in the YC118 Amarr Succession Trials, the Amarr Empire is poised to crown a new leader.

With the Imperial Guard in military parade formation and the entire Amarr Navy on standby across the Empire for such a historic and auspicious event, the Golden Fleet will mark the formal ascension of Catiz I to her rightful seat on the Golden Throne of Holy Amarr.