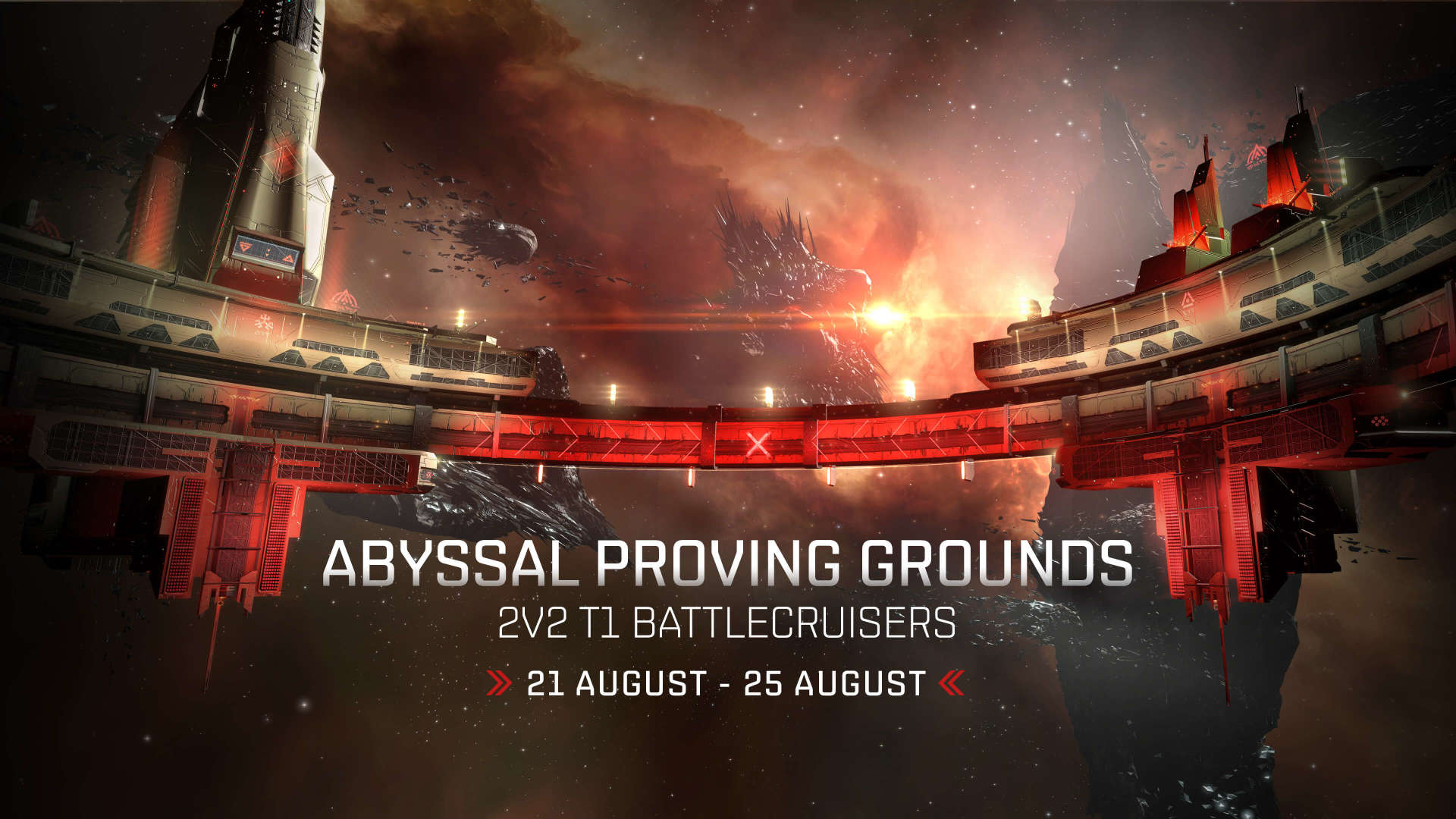 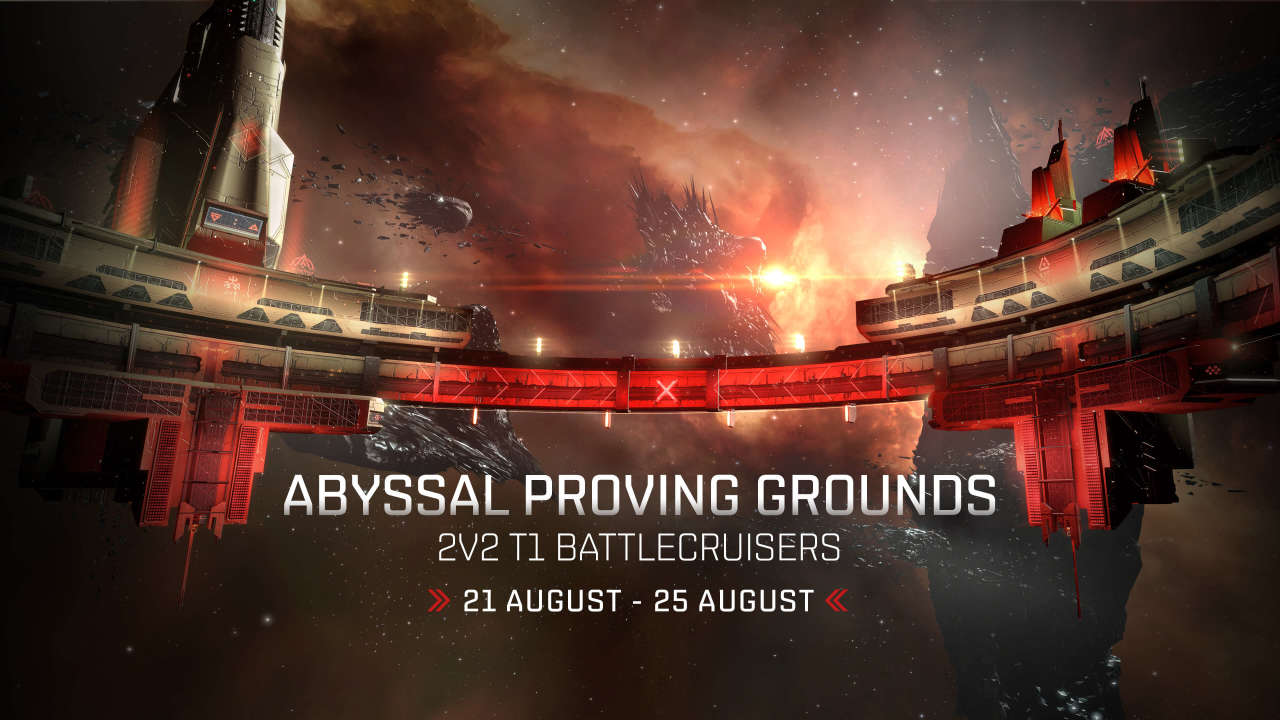 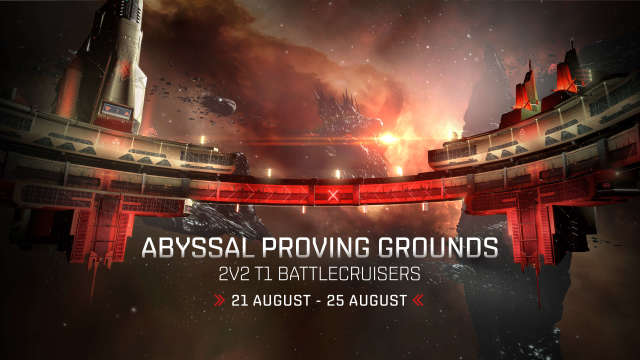 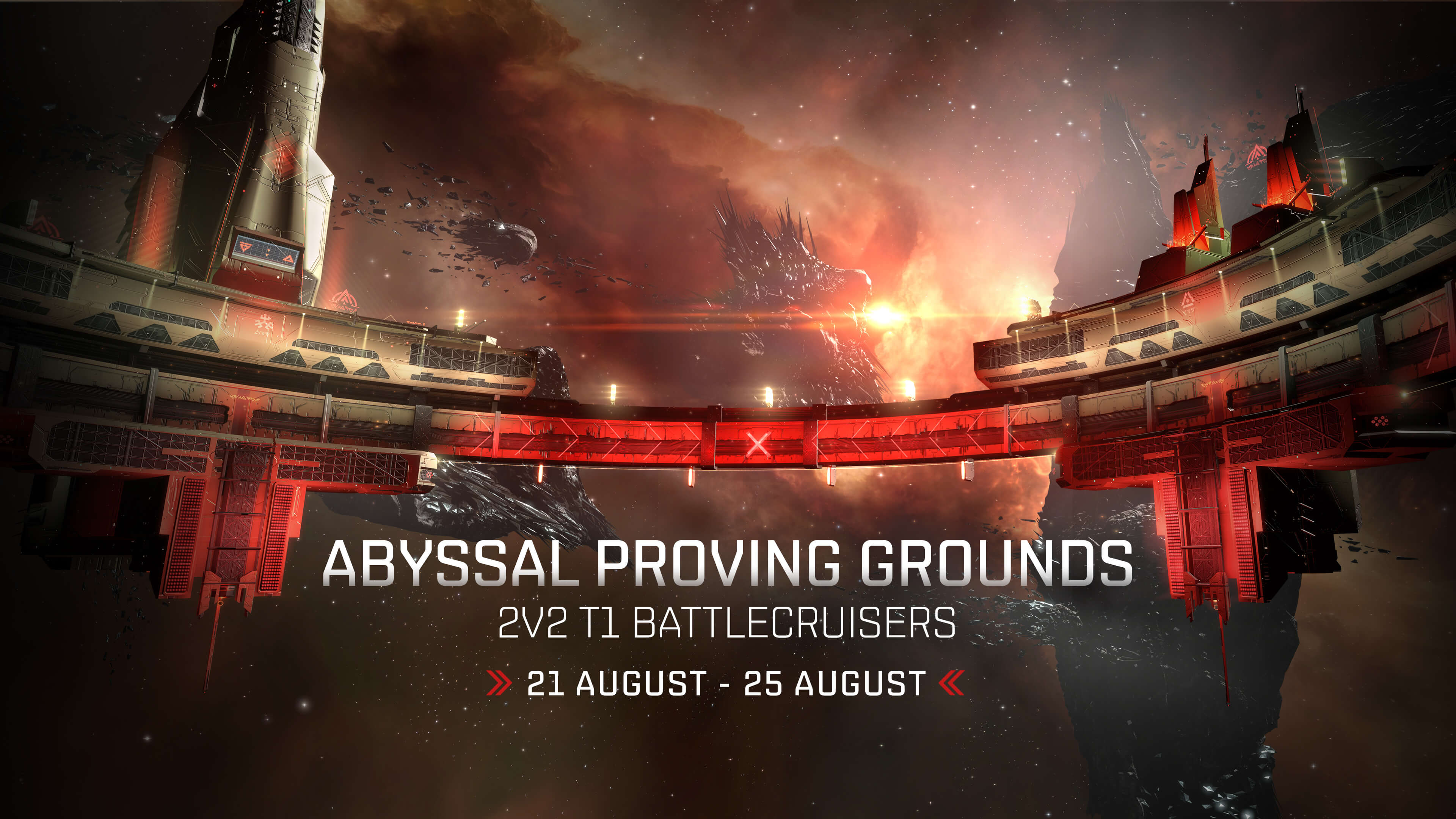 A new Abyssal Proving Grounds event is now live in EVE Online, so make sure you have your Proving Filaments handy either from Abyssal Deadspace loot drops, or from the in-game market!

Until 11:00 UTC on 25 August, you can engage in 2v2 Tech 1 Battlecruiser combat, meaning that the permitted hulls for this event are the Drake, Ferox, Naga, Prophecy, Harbinger, Oracle, Brutix, Myrmidon, Talos, Cyclone, Hurricane, Tornado, and Gnosis - but with no Faction/Officer modules or implants.

Don't forget, you can keep track of Capsuleer performance and prowess in this event using the leaderboards!

You can also get 30% off selected SKINs such as Oasis of Faith, Zento Isideko Combine and Snowline Bladeracer for the above Battlecruisers at EVE Online's New Eden Store until 11:00 UTC on 27 August, so make sure your ship looks its finest for combat in the Proving Grounds!