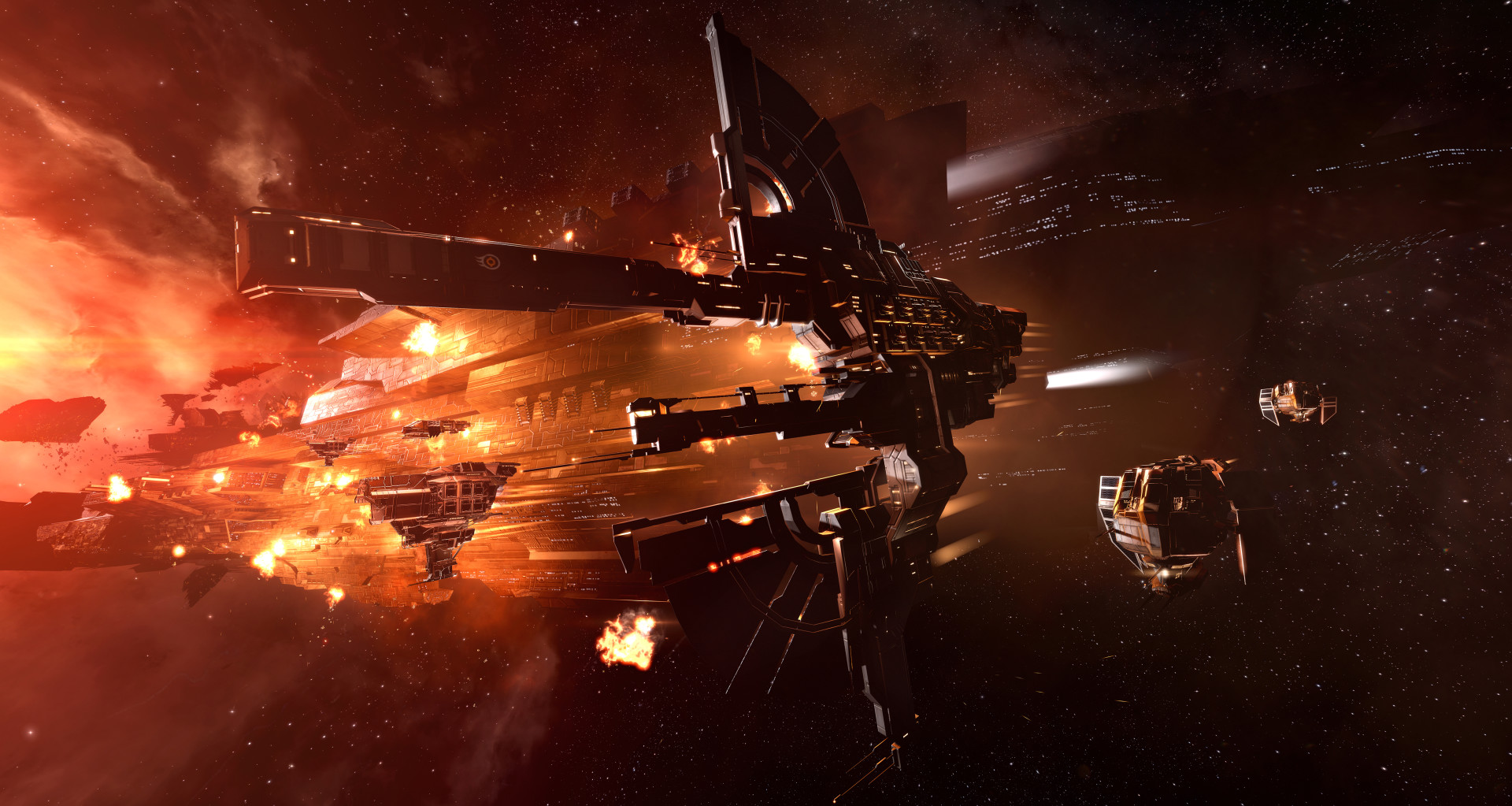 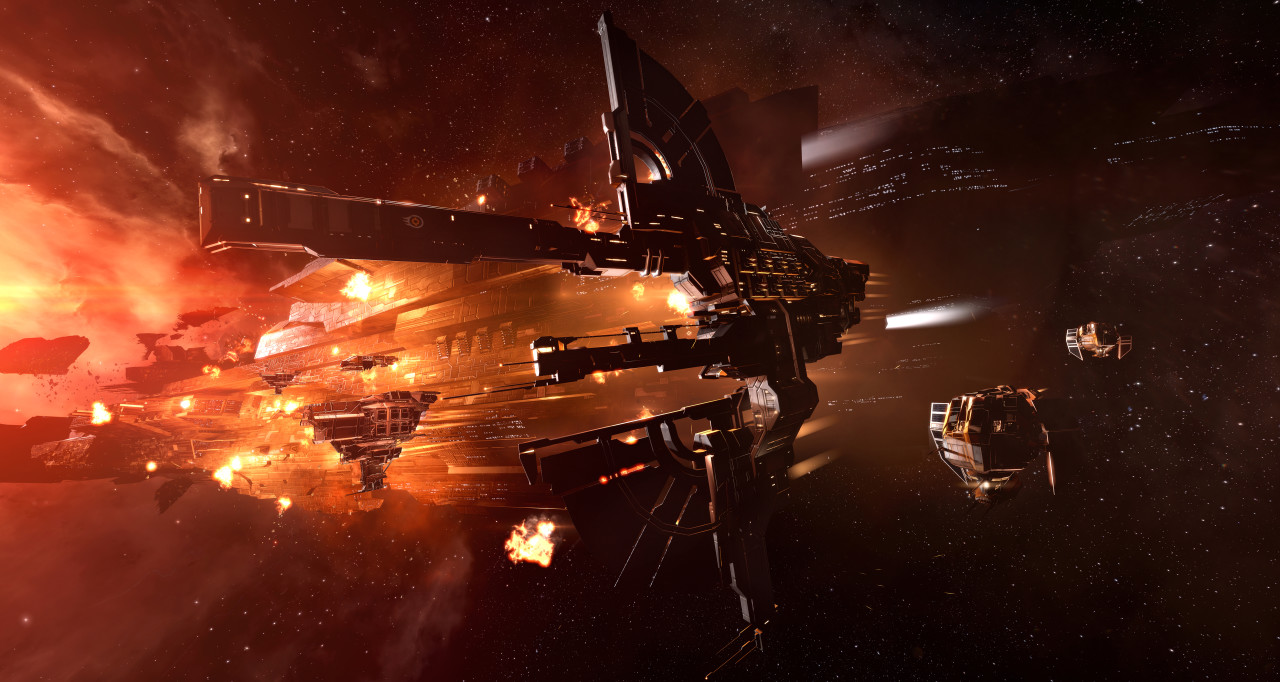 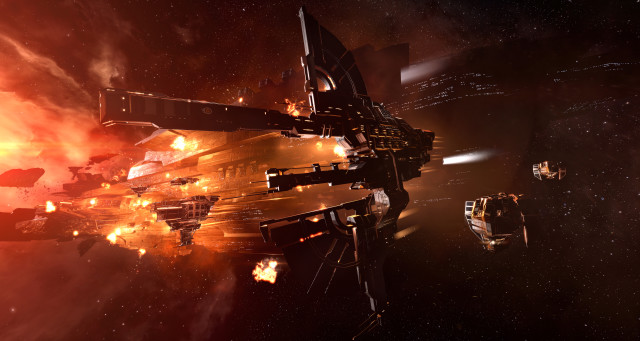 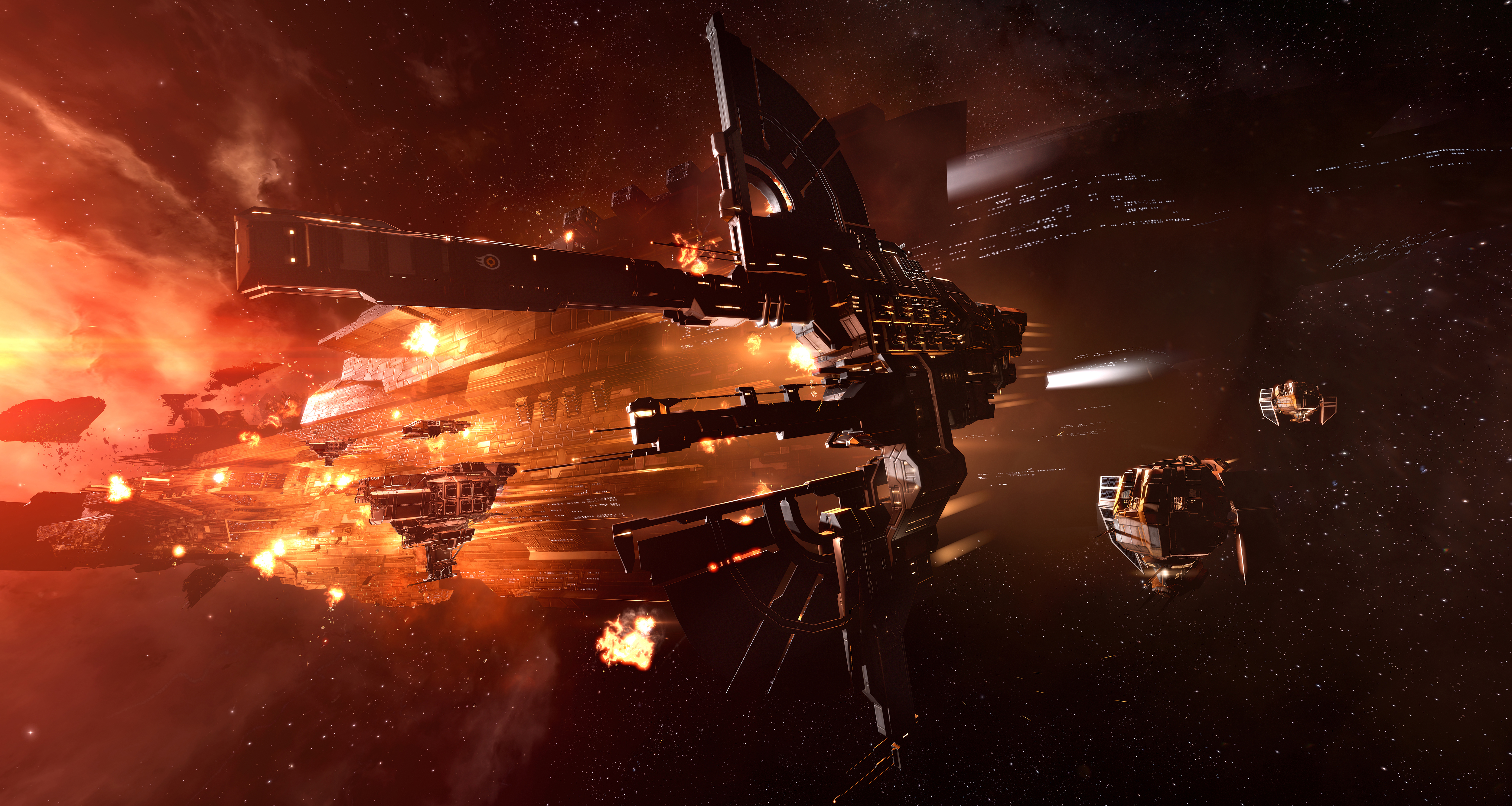 The March release will include important fixes aimed at closing loopholes that allow players to gain short-term immunity from certain war declarations. Closing these loopholes will be especially helpful for players fighting large-scale wars over high value highsec assets. Three such fixes will be deployed with the March release, which are covered in detail in our dev blog.