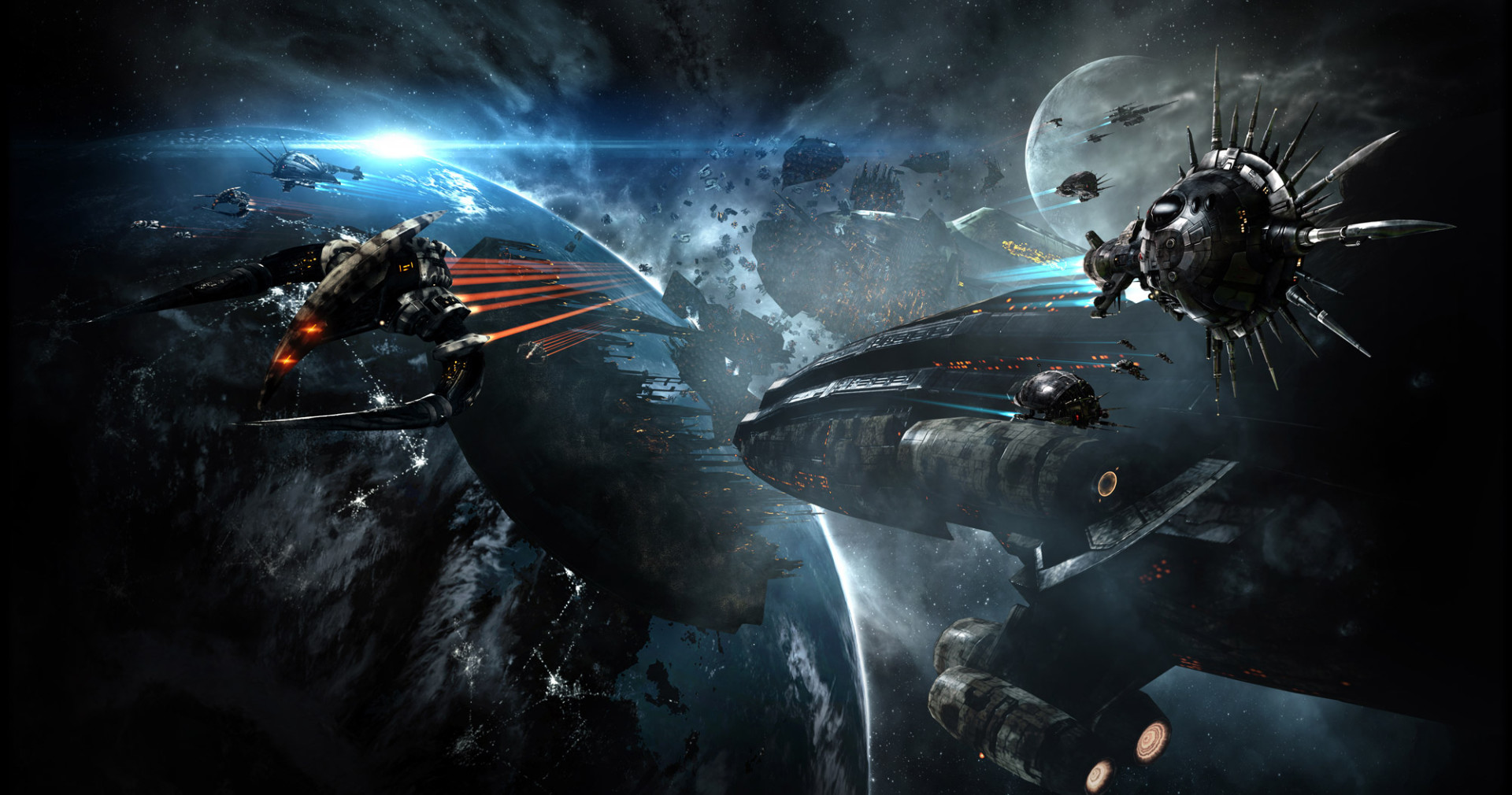 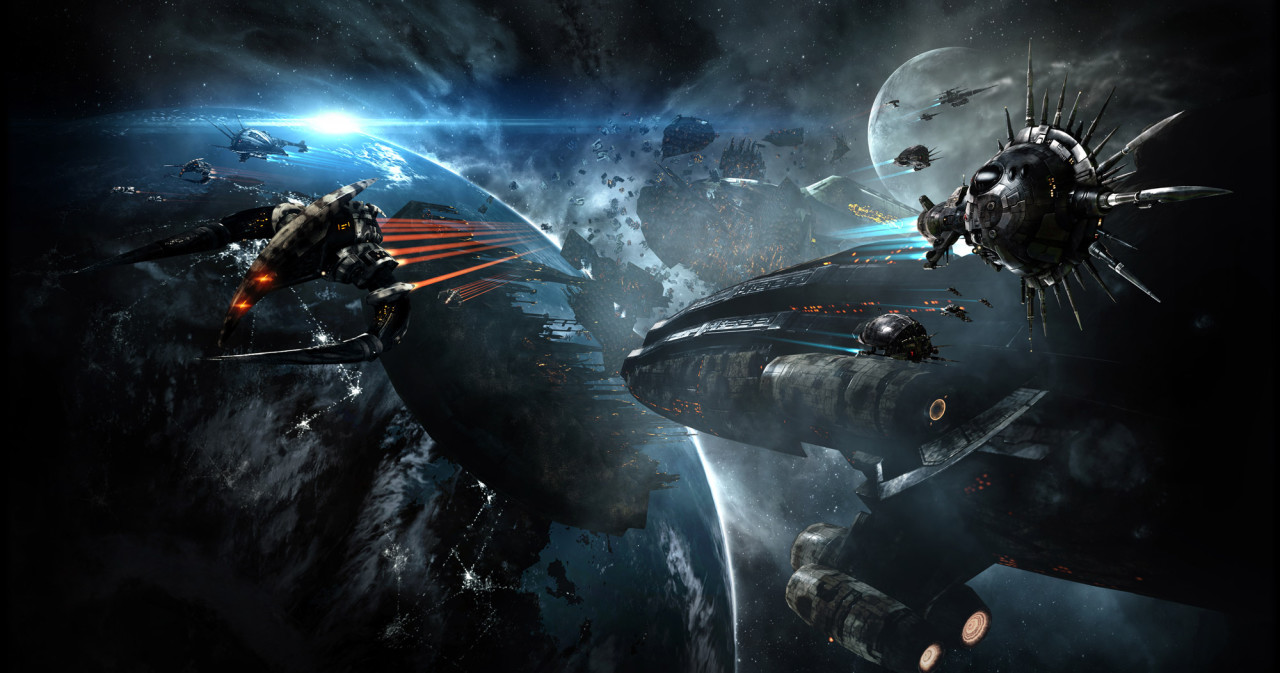 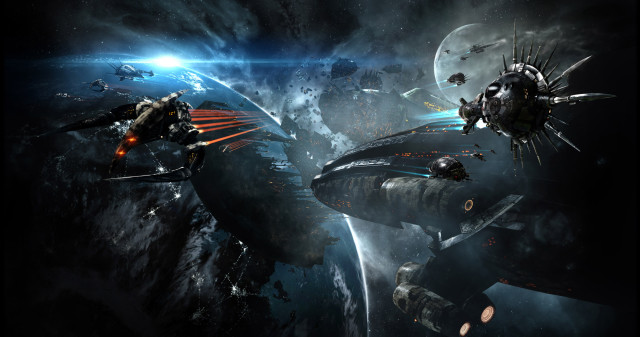 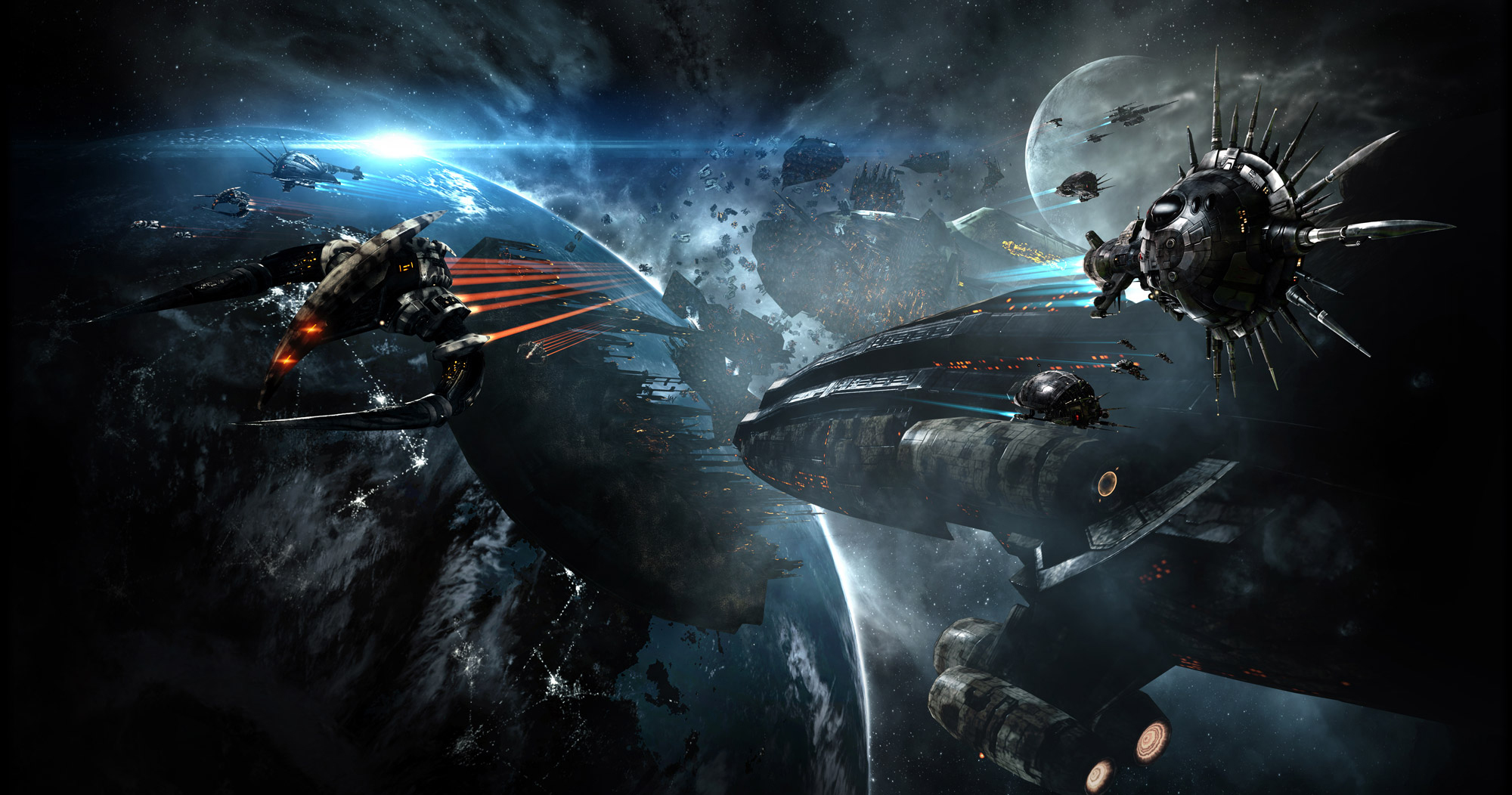 The rise of pirates

The pirate factions watched closely as you defied Empire mandates, seized control of planetary trade, and took the law into your own hands when their justice system failed you. The crumbling control of the Empire factions is now readily apparent, and those that had once hid in the shadows now seek to challenge your claim to space. It is pilot versus pirate, with the universe as the ultimate prize.