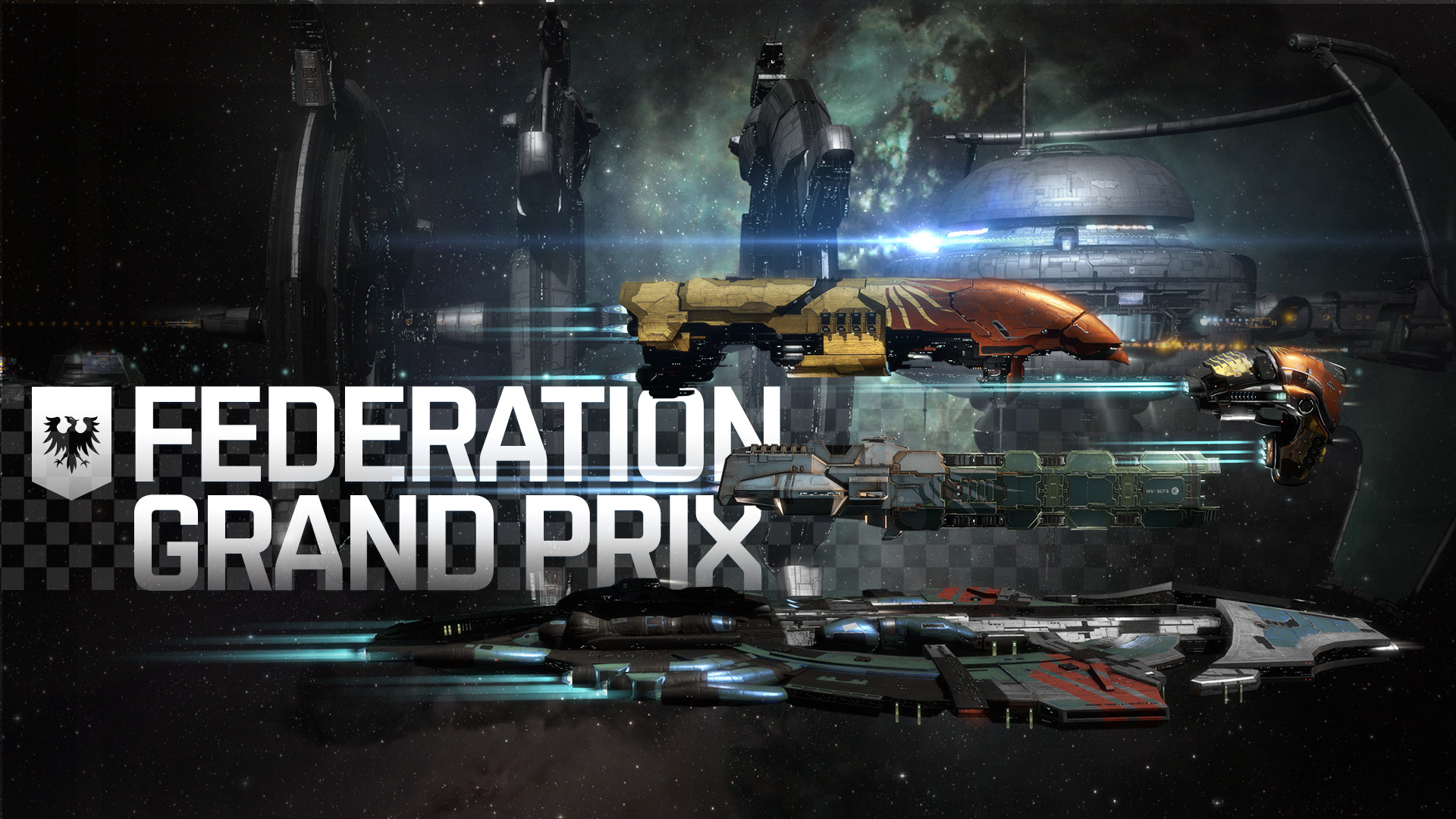 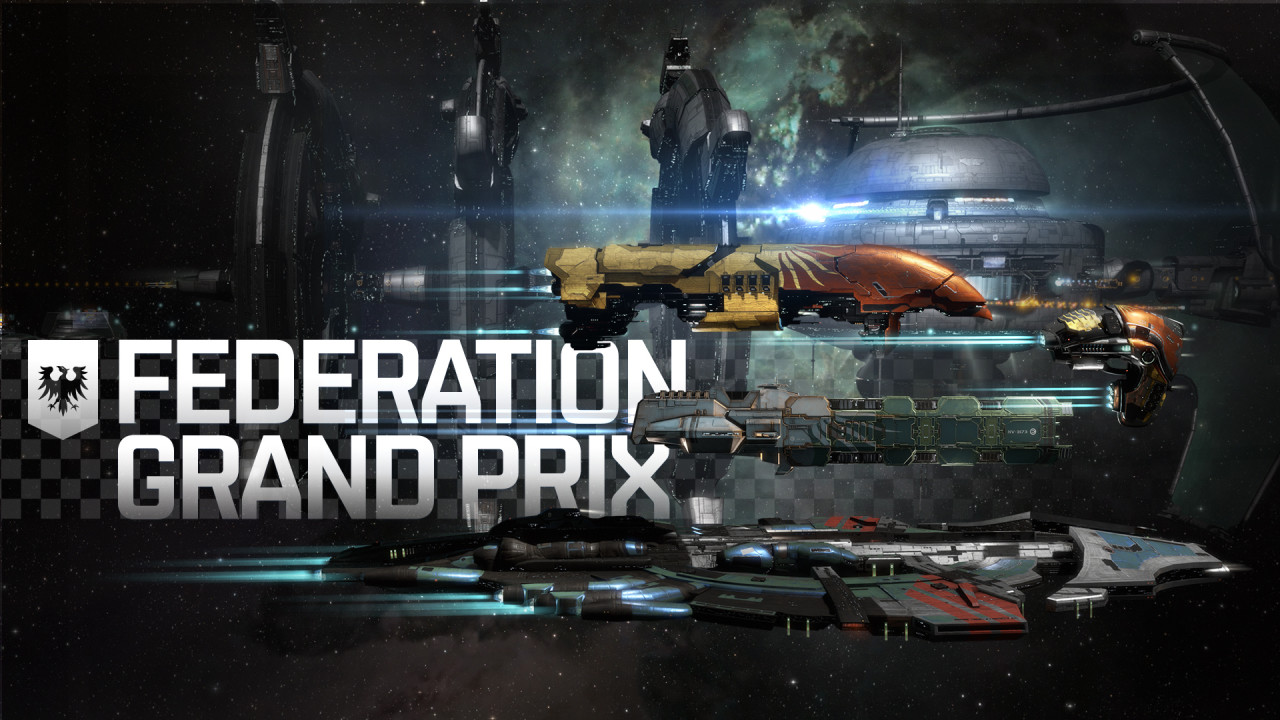 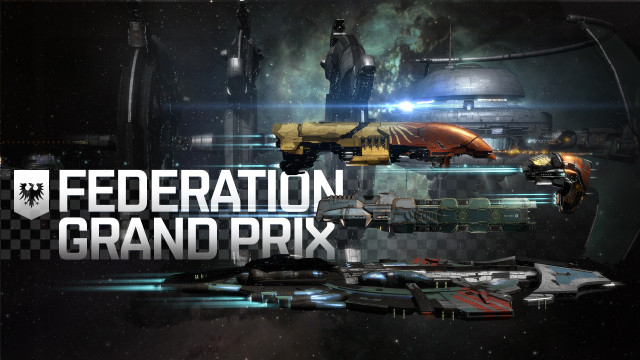 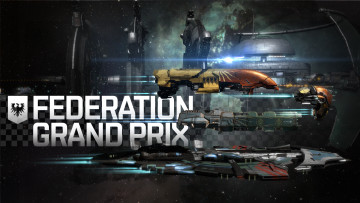 The Largest Race In New Eden!

The Federation Grand Prix celebrates Federation Day by allowing you to prove that you are the fastest pilot in New Eden! Race across the galaxy and compete against the clock as you fly past some of the most iconic sites, systems, and wrecks in known space. You can claim great rewards for every event milestone reached, and you will face a new race course each time you compete.

Access the Federation Grand Prix objectives via The Agency in the Neocom menu in game. Then, go to the event site hosted in the Luminaire system in Gallente space and speed off to the first race checkpoint. Each race course is different, so be sure to keep a close eye on the events section in the Agency for your next destination. Start racking up those Agency points for any objectives completed, eventually unlocking further rewards with your gathered points.

The Federation Grand Prix runs from June 12th to June 26th. Buckle up and hit the reheat! 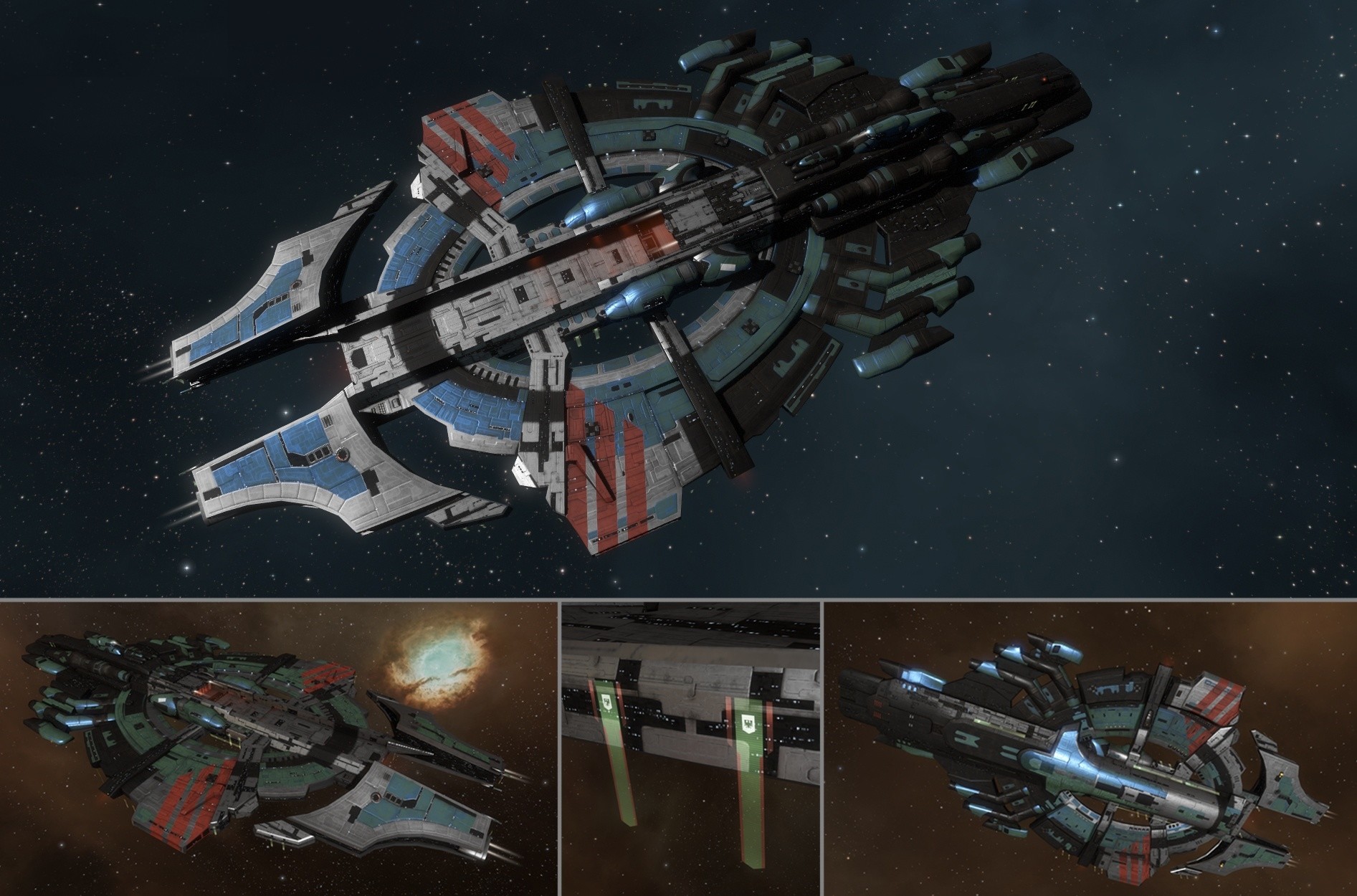 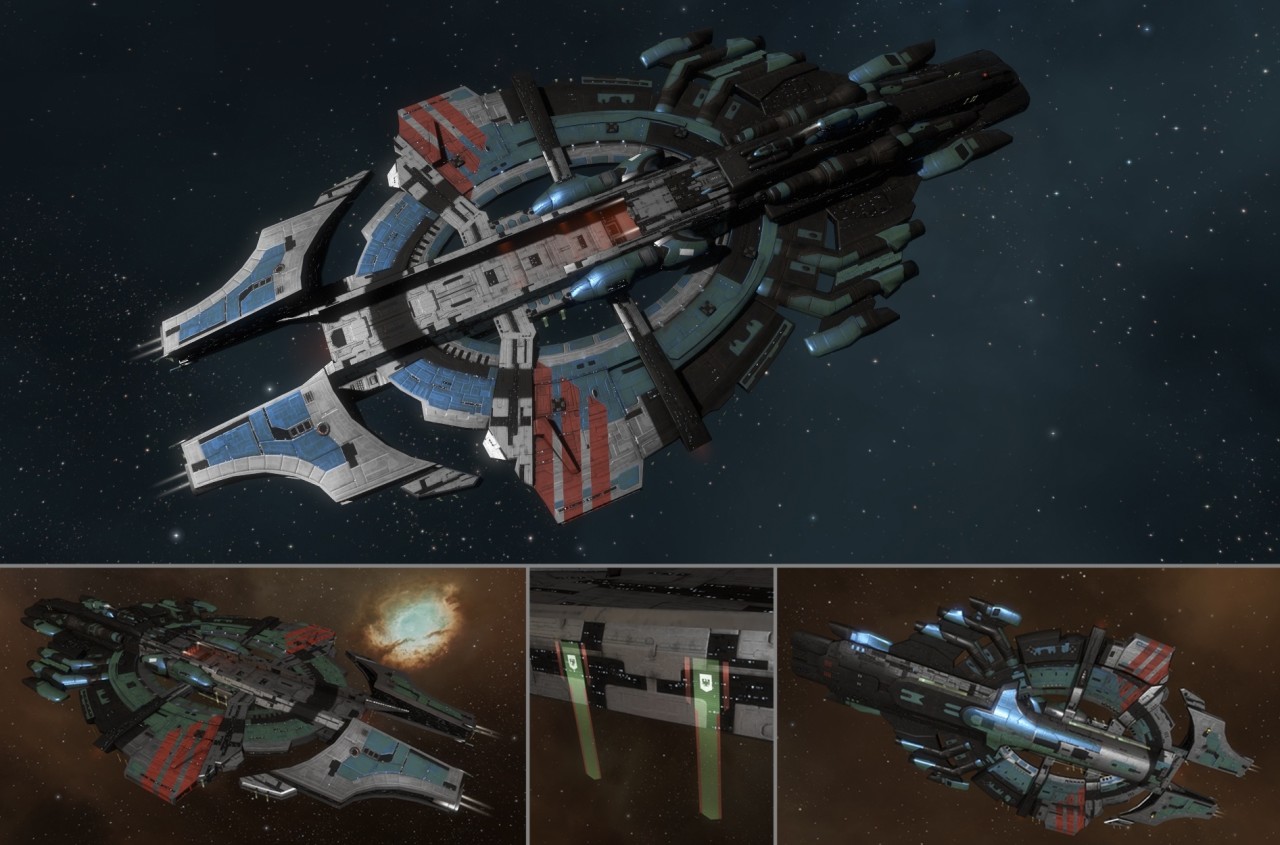 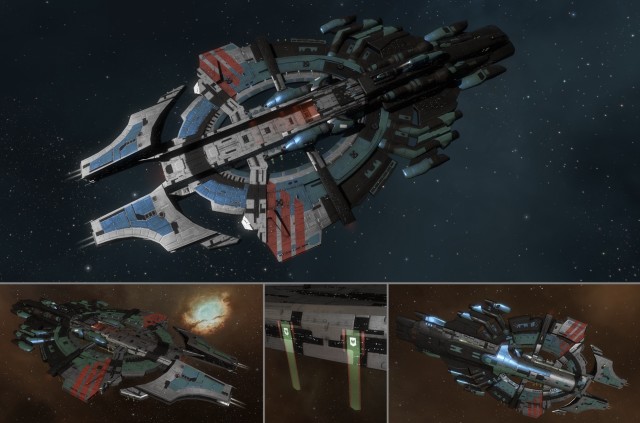 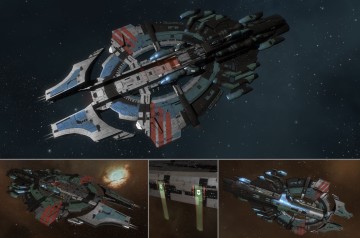 In celebration of Federation Day, the New Eden Store will be graced with this new SKIN for the Nyx class super carrier.

Sporting bright colors, clean cut lines and holographic displays of the Federal crest and its distinctive phoenix emblazoned shield, the Nyx Dos Rouvenor's Bequest SKIN stands out as one of the finest and most patriotic choices for a Federation Day parade. 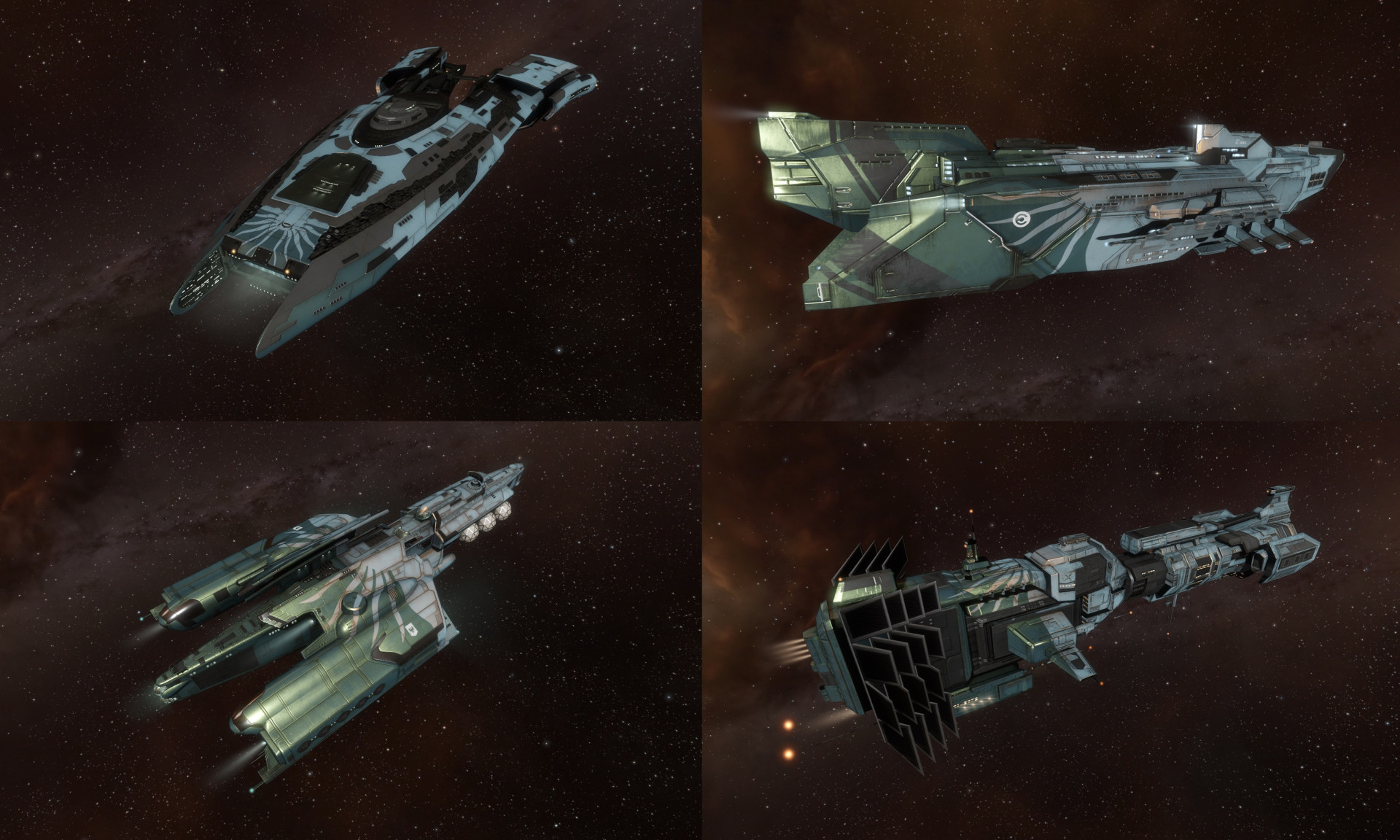 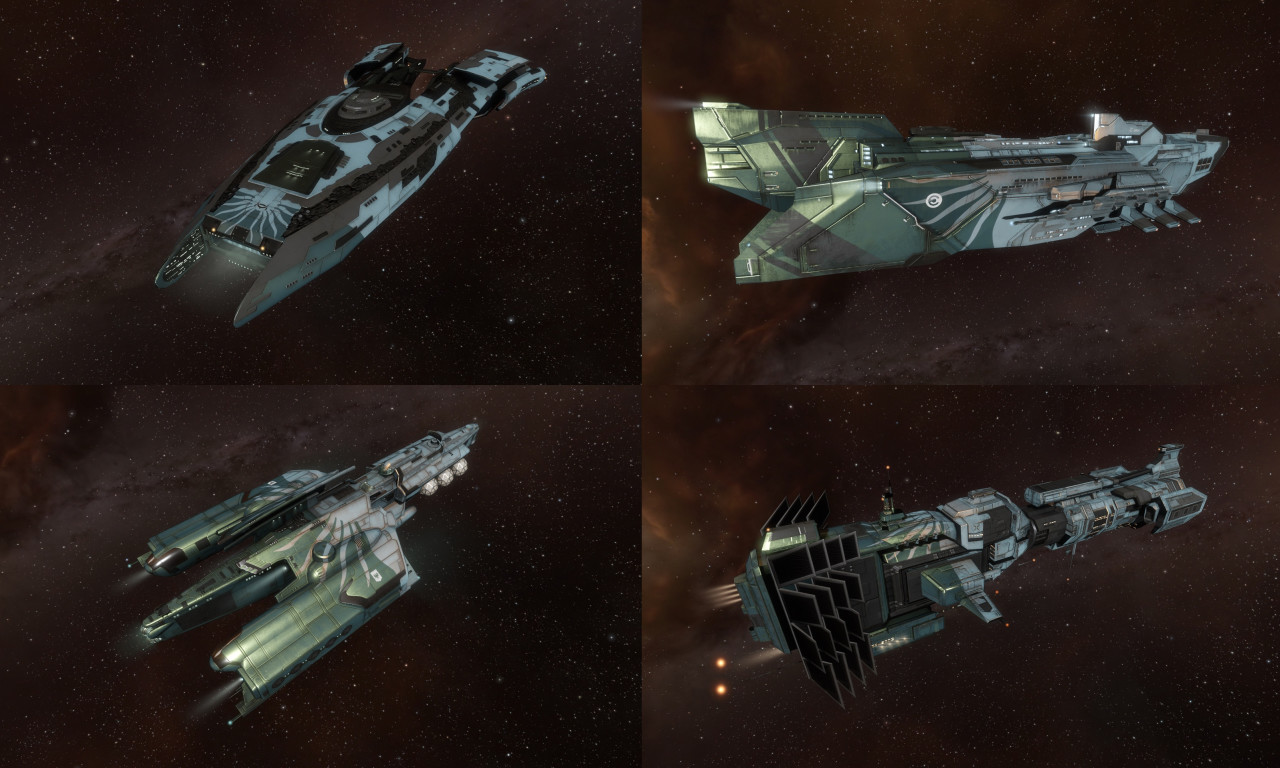 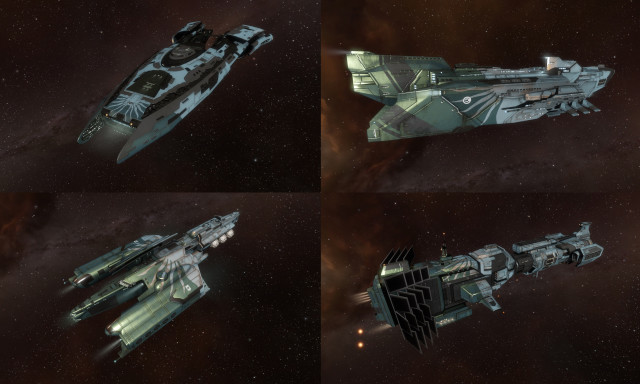 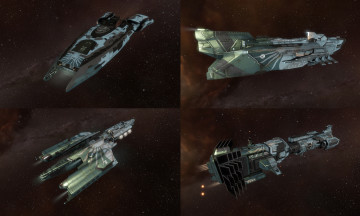 This striking green and silver SKIN will be available for 16 hulls as part of rewards for the Federation Grand Prix.

Look out for it in loot drops as part of this summer's event celebrating Federation Day! 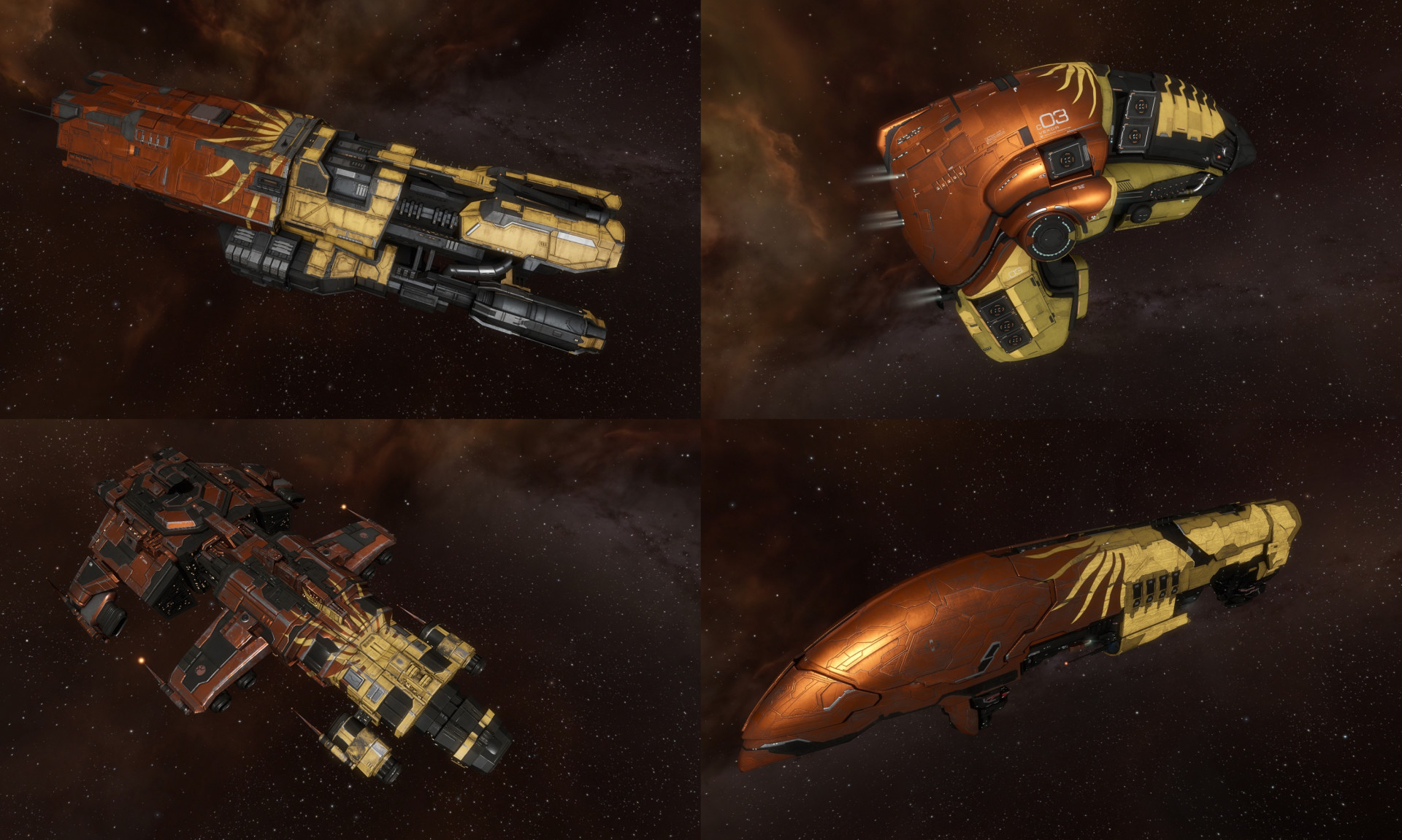 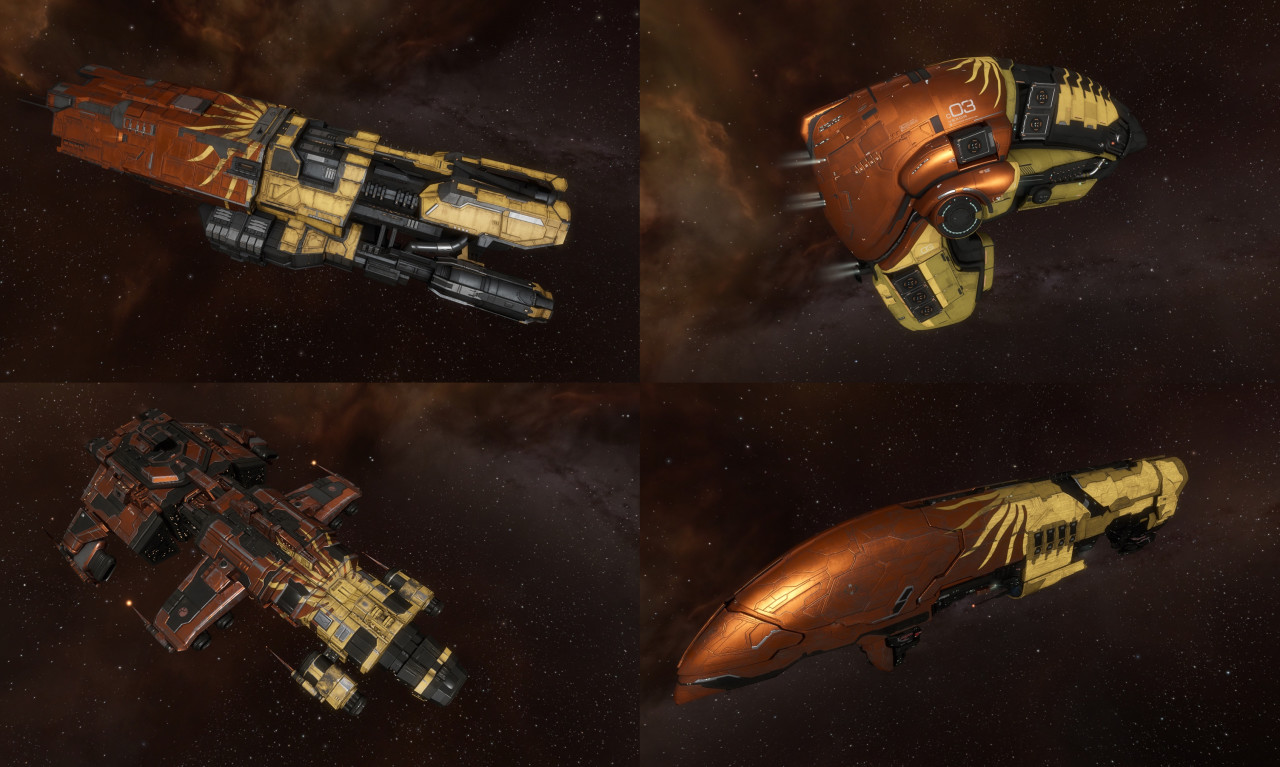 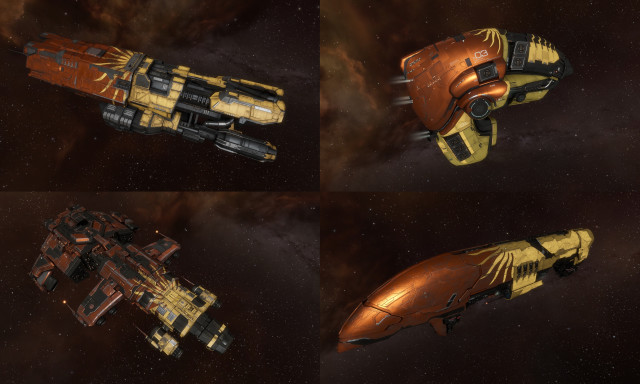 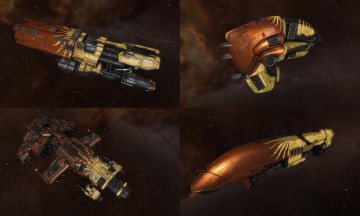 Hulls graced with these colors will be the Paladin, Ferox, Vexor Navy Issue and the Panther.