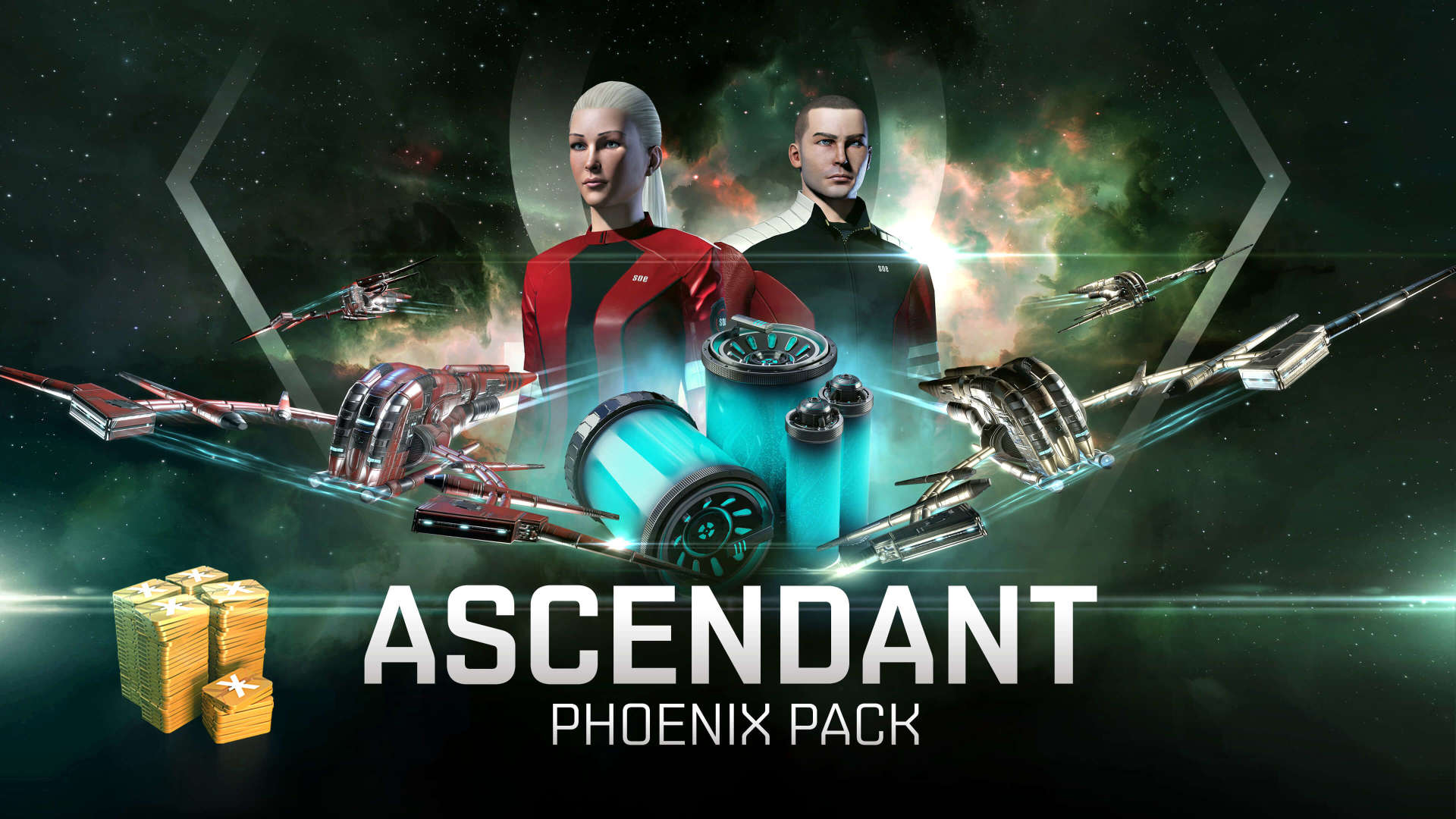 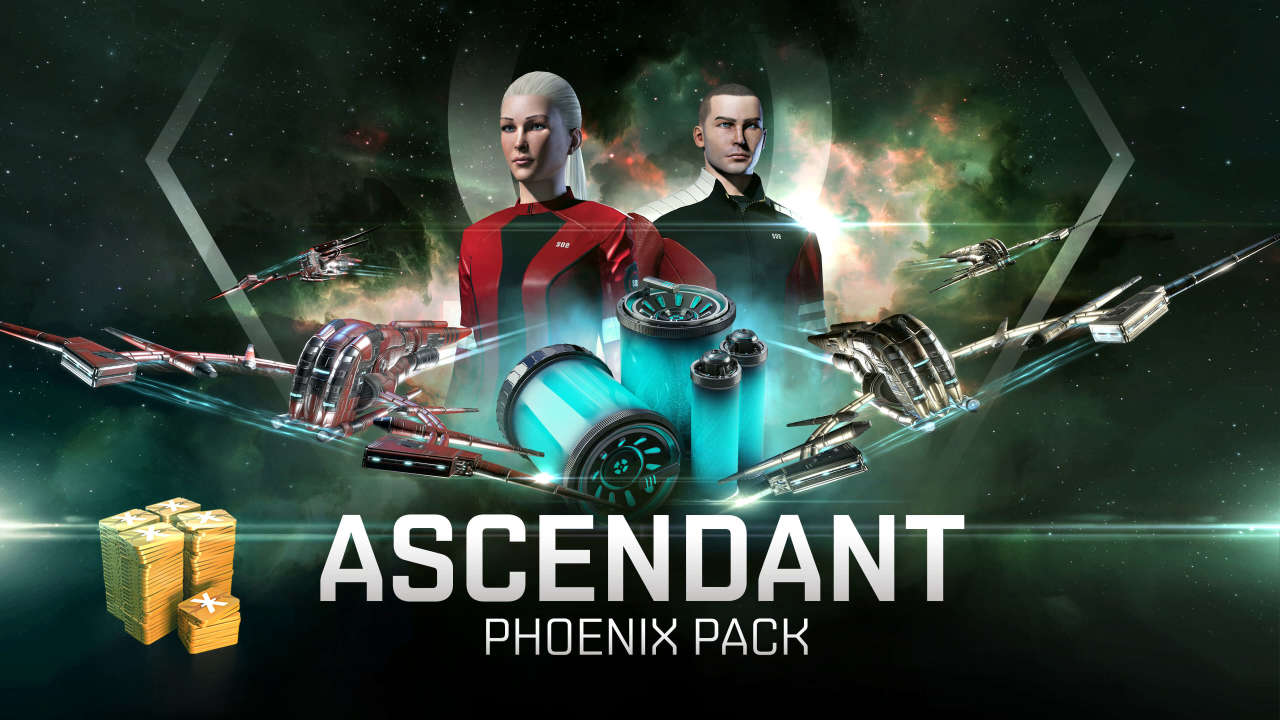 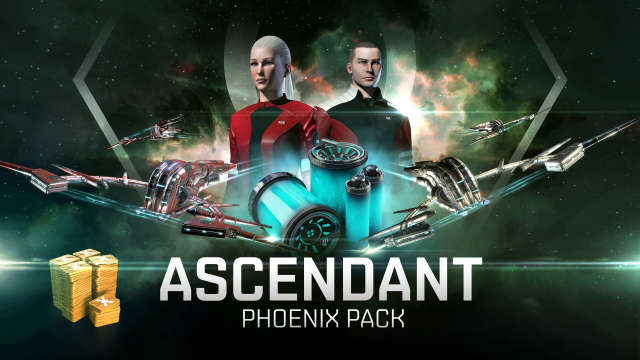 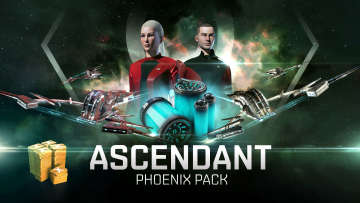 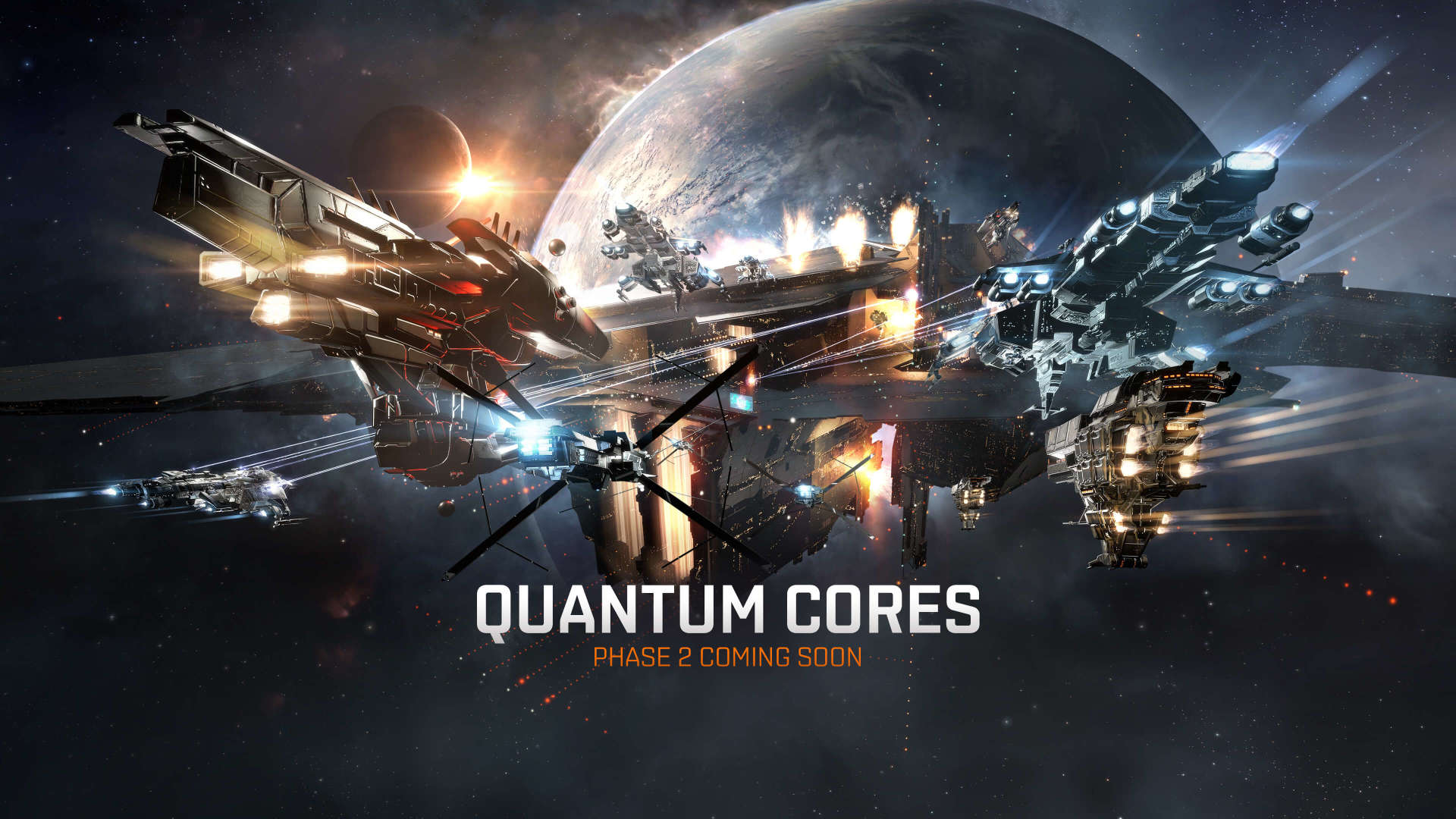 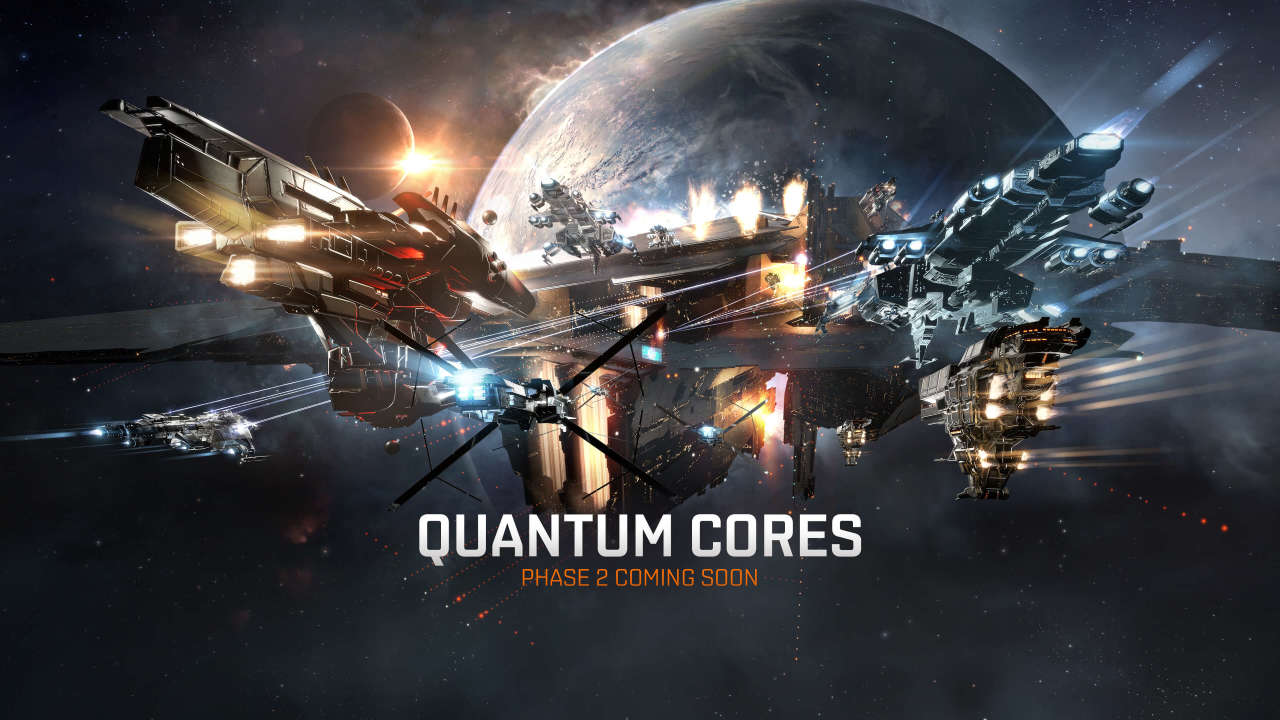 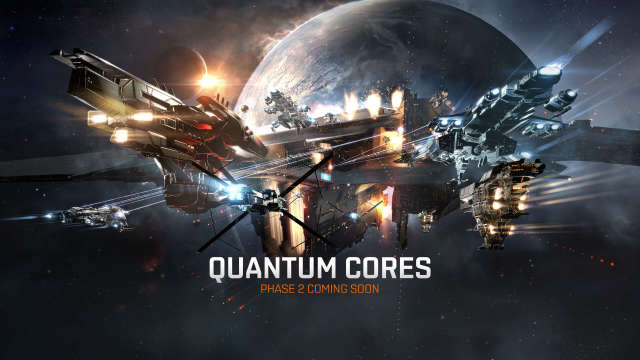 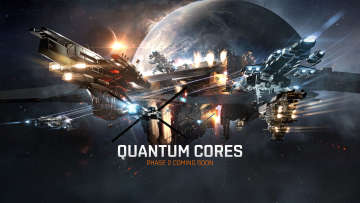 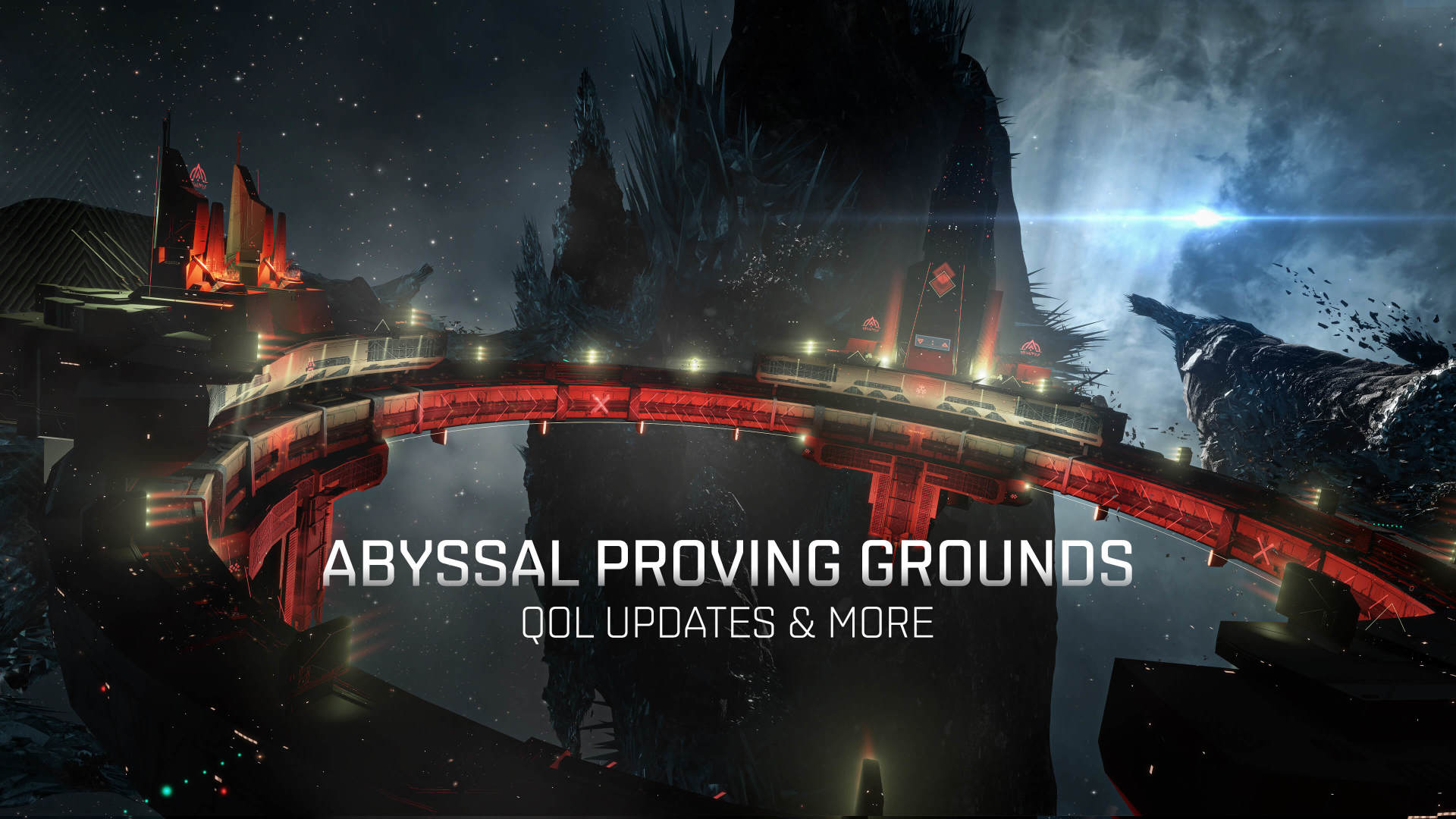 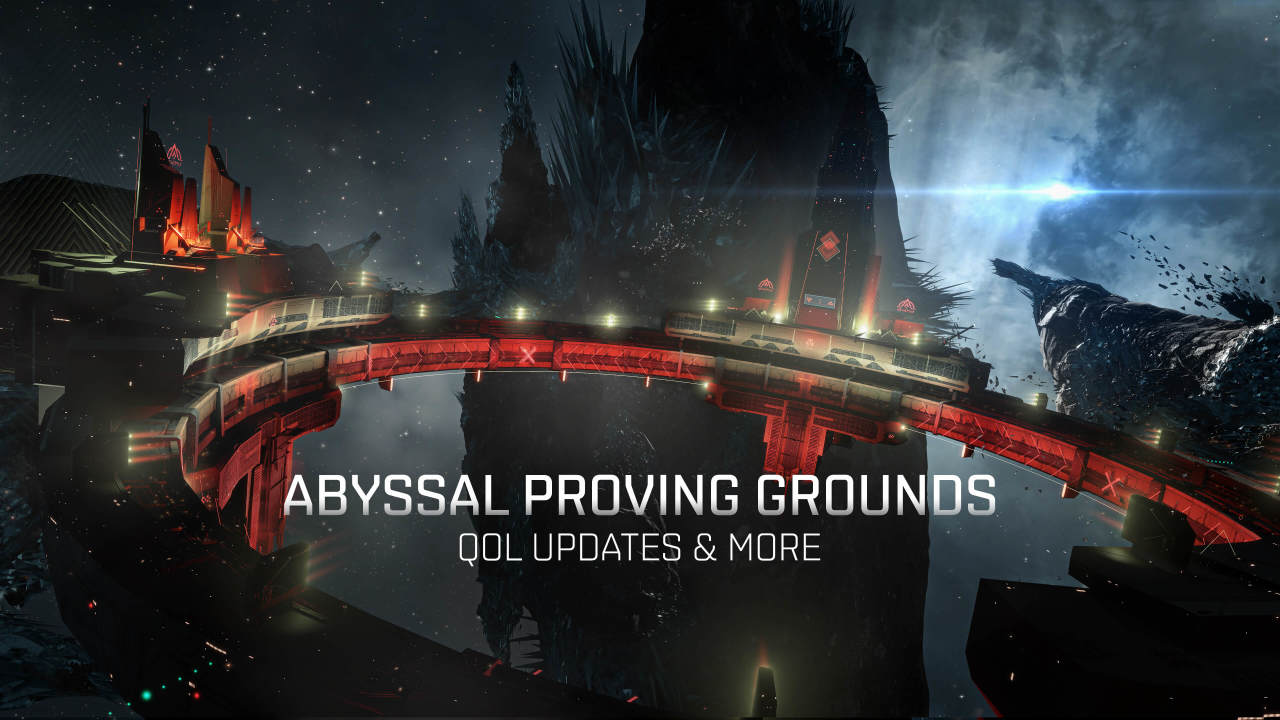 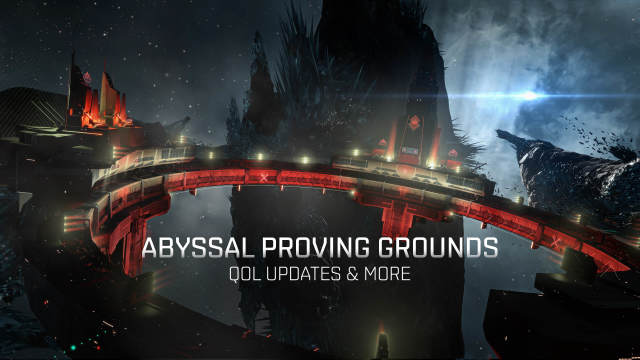 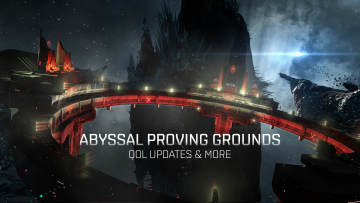 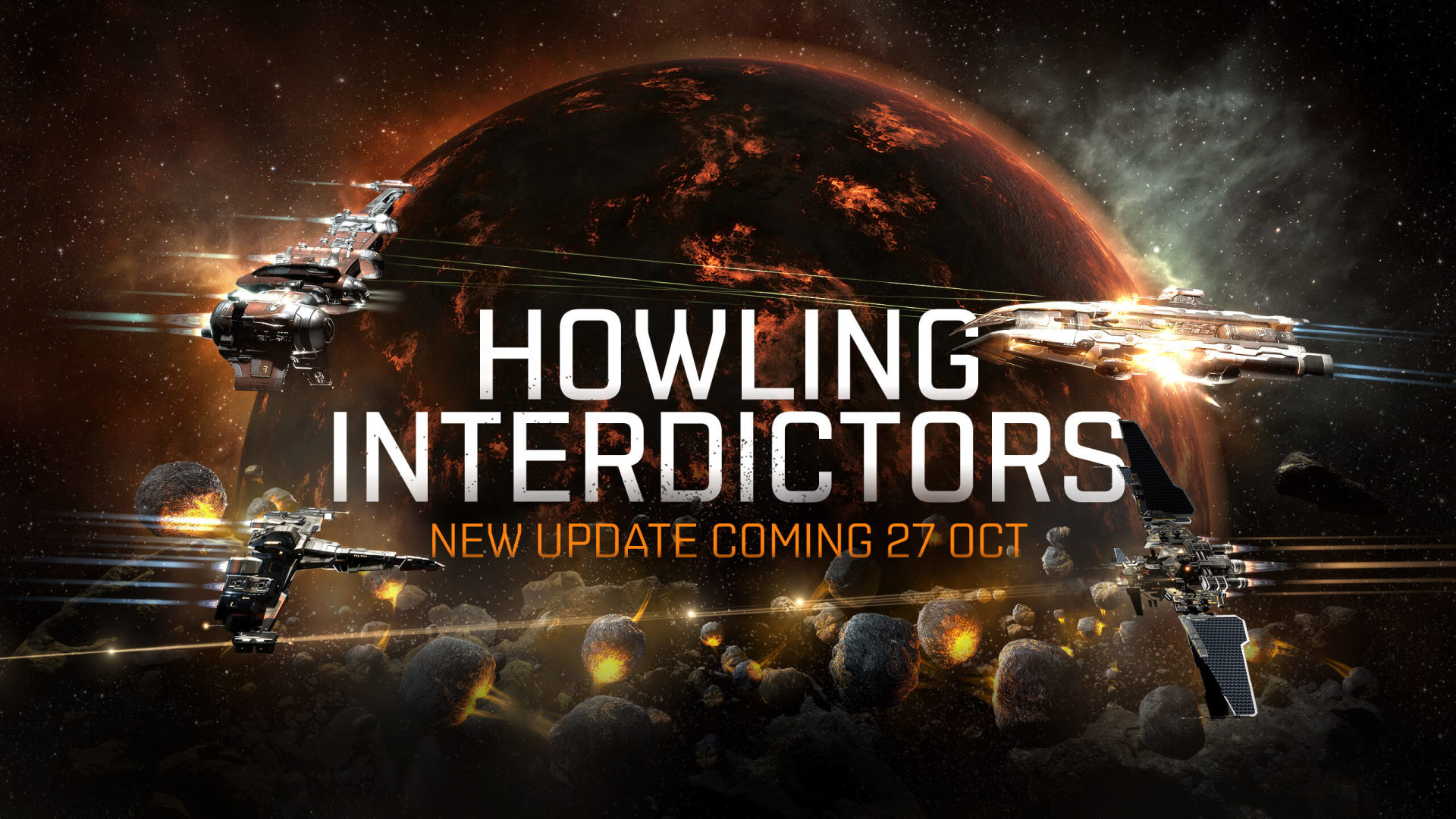 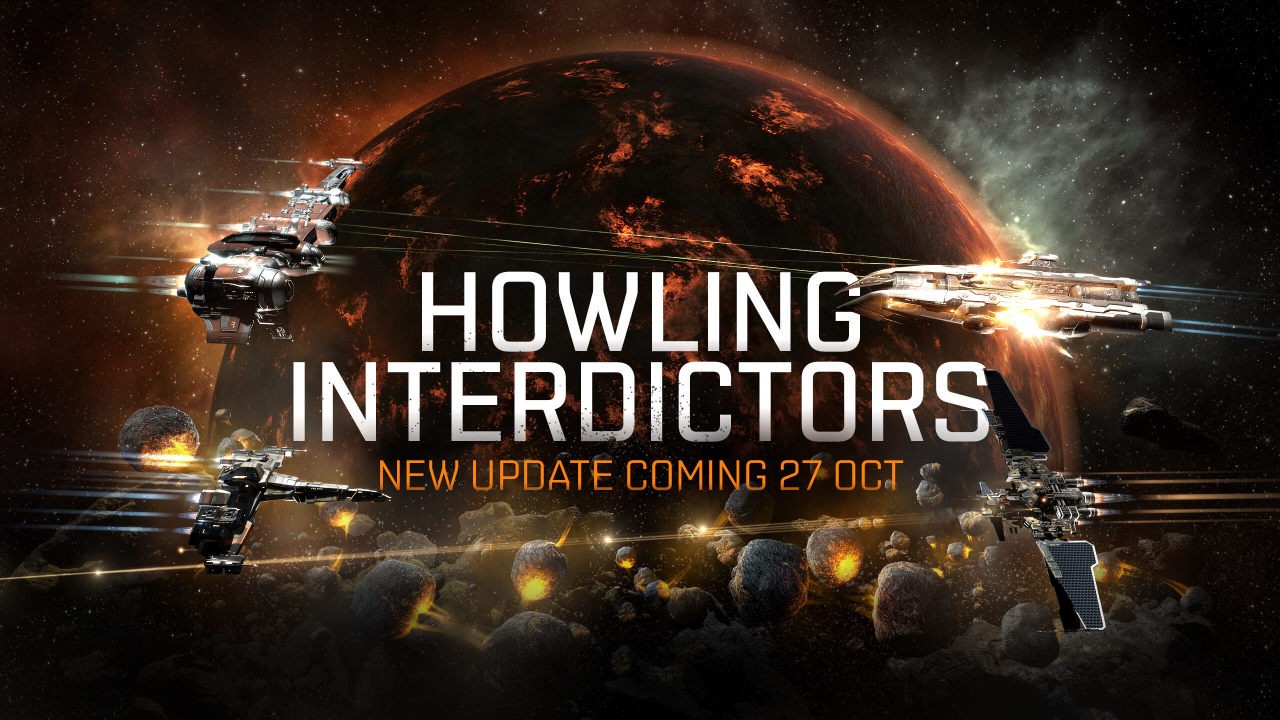 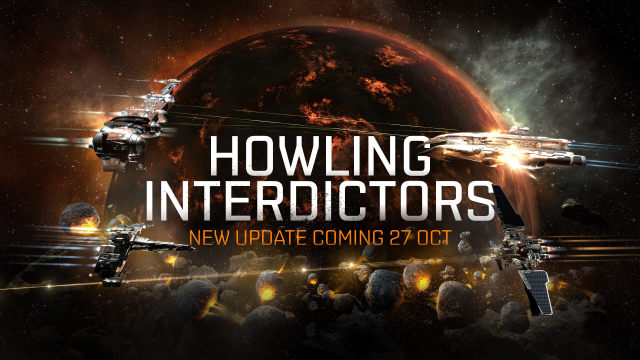 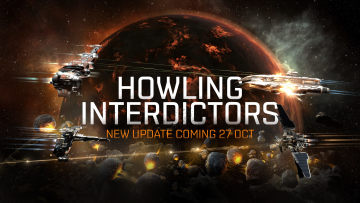 The new Howling Interdictors update is coming on 27 October, bringing changes, variety and balance to Interdictors and Combat Interceptors!

The choice of which Interdictor to use for a specific purpose in-game becomes more interesting with changes to Power Grid and CPU usage, velocity, ship bonuses and more to some vessels in this category. A new Stasis Webification Probe will also be introduced as part of the Howling Interceptors update.

The update to Combat Interceptor will see role bonuses added to the Claw, Crusader, Taranis, and Raptor.

Fly safe and fear the sphere!